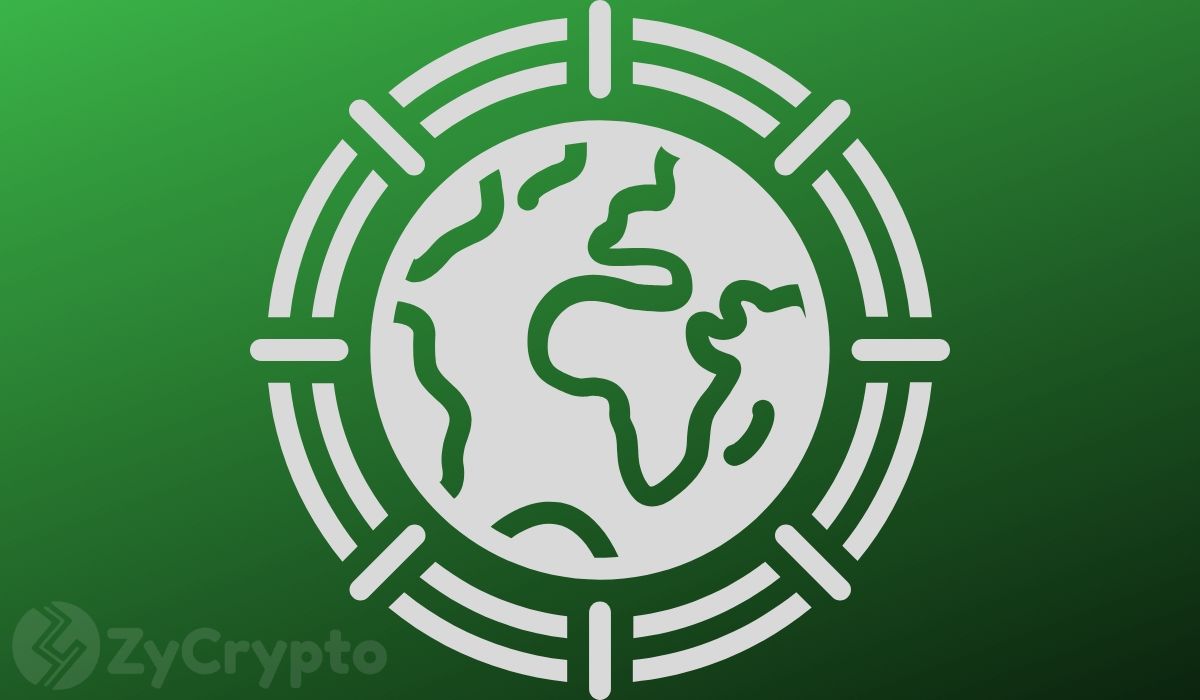 Facebook has been on a mission to diversify its social media platforms by either independently integrating payment features or merging its applications to enable financial transactions amongst users on both platforms. After the launch of Facebook Pay, the facebook-owned chat application WhatsApp added its own payment feature shortly after.

After making rounds on mainstream media as the next instant payment app that could possibly rival other leading payment companies, and after over two years of testing in the Mexican and Indian market, the WhatsApp payment feature went live on the 15th of June.

WhatsApp payment is slammed with a ban without warning

The feature was designed for users to send and receive money by way of  messaging. Enabled by Facebook Pay, the feature allows users to make transfers using supported credit and debit card methods.

Upon its launch, WhatsApp payment was limited to its Brazilian users which could now be saying goodbye to the payment feature after the recently issued ban from the Brazilian authorities.

The central bank of Brazil, alongside its antitrust regulatory bodies states that the move to ban the payment feature was in line with its goal of preserving and maintaining affordably and transparency on all its supported payment systems.

On the other hand, the regulator of the country’s antitrust department has confirmed that WhatsApp will no longer remain in partnership with a leading Brazilian based electronic payment company known as Cielo.

Apparently, the regulatory body is mainly focused on curbing the perceived competition that the partnership could create among new firms in Brazil’s fintech niche. On the official regulatory website, it was revealed that Cielo’s sky-high market shares will increase competition when merged with WhatsApp’s broad user database, hence the inception of a ban.

The ban could leave a lasting effect on WhatsApp whose fundamental purpose includes the integration of payment features.

In response to the ban, the CEO of Coinbase took to Twitter to respond to the events by affirming that these restrictions are one of the many reasons why digital currencies should be globalized. “This is why we need crypto – money should work globally.” he said, a reference to the decentralized nature of digital currencies.

Meanwhile, Brazil is still yet to open its arms to fully accepting digital currencies. Despite the increasing interest in Cryptocurrency among its residents, Brazil has inputted strict and unfavourable regulatory policies against Cryptocurrency.

New rulings from the Brazilian Federal Revenue Office (RFB) have ordered Cryptocurrency trading platforms to inform the agency on the movement of user funds. On the other hand, the country seems to be open to the implementation of the Blockchain technology, but not as a platform supporting Cryptocurrencies.