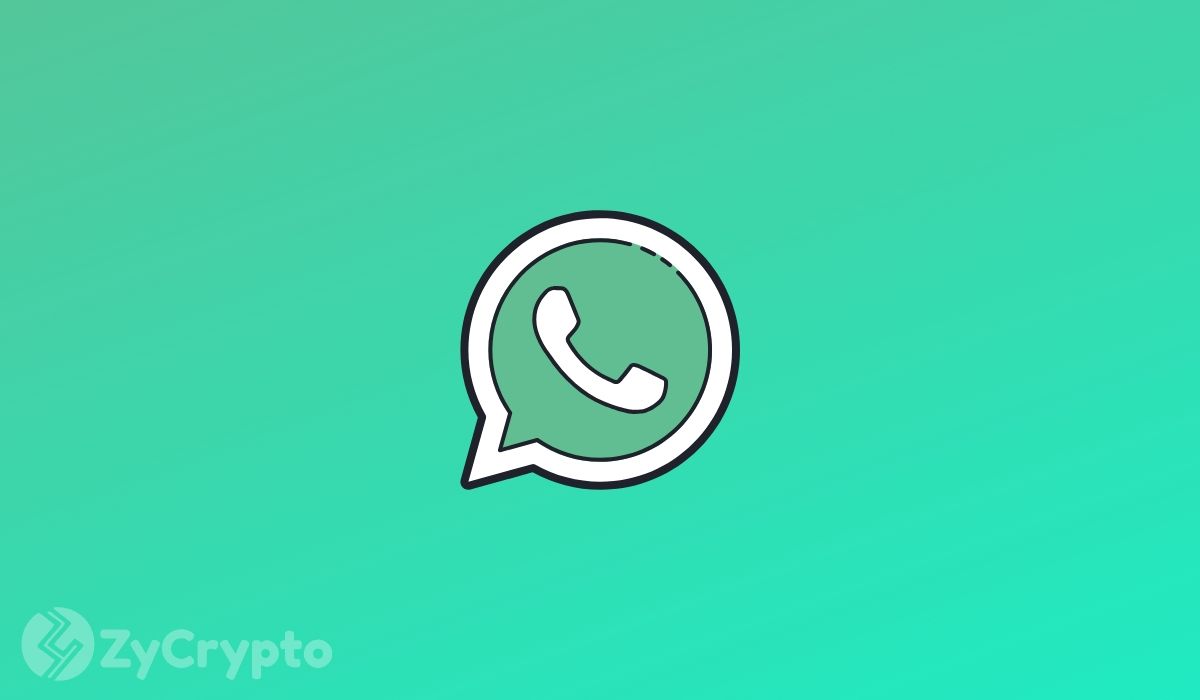 The Central Bank in Brazil has suspended the WhatApp payment service by Facebook a week after its launch.

According to reports, the Central Bank has ordered Visa and Mastercard to stop payments and transfer services through WhatsApp immediately. In an order to the company, the bank explained that the decision is to “preserve an adequate competitive environment, which ensures the functioning of an interoperable, fast, secure, transparent, open and inexpensive payment system.”

WhatsApp launched its payments feature in Brazil last week. The payment system supported Visa and Mastercard cards from Sicredi, and Banco de Brasil, Nubank. Notably, if Visa and Mastercard fail to comply with the order, they will face fines and administrative sanctions.

The news comes a day after the Administrative Council for Economic Defense (CADE), the national competition regular in Brazil, blocked WhatsApp from collaborating with payments processor Cielo. According to the regulator, the partnership would give the two entities a significant market power since Cielo has a high market share, and WhatsApp has millions of users in  Brazil.

Another major set back for Facebook’s project

The decision has massively set back Facebook’s plans to venture into the various market. Prior to the launch, the company had been testing its services for two years in multiple markets. Currently, Brazil stands as WhatsApp’s second-largest market with more than 120 million users.

The WhatsApp payment service was created to help users exchange money with one another and pay for businesses.

While setting out their service, a WhatsApp spokesperson said.

Reportedly, PIX is a payments service by the Central Bank in Brazil that is set to be launched in November this year. The project has over 1000 partnerships with various industry players.