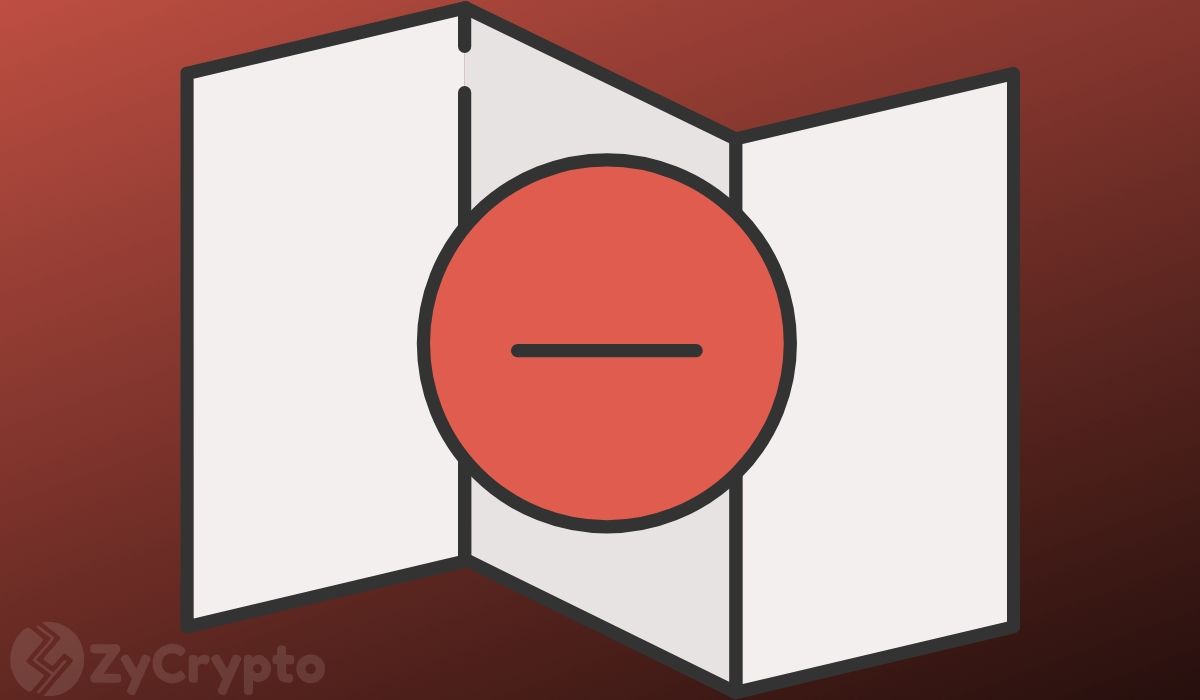 Ryan Selkis, the chief executive officer of a well-known cryptocurrency research firm Messari predicts that the list of top 10 cryptocurrencies by market cap will be seriously shaken in the upcoming year (2021).

Some of the crypto coins, according to Selkis, undeservedly take positions in the top 10 rankings, while coins with real potentials lag behind. This is how it will all be transformed by next year:

Surprisingly, coins like XRP and Litecoin (LTC) as well as both Bitcoin forks, BCH and BSV went totally excluded from the list, while it embraced top new additions as Polkadot (DOT), and Cardano (ADA) which would spring from 10th position all the way up to become number five.

Tezos (XTZ), UNUS SED LEO (LEO), Compound (COMP), as well as privacy tokens Monero (XMR) and Zcash (ZEC) are new additions to the ranking which, in the eyes of Selkis, have more chances of playing out in the long-term.

The CEO of Messari believes in the power of Binance’s utility token BNB, whose success may strike higher than commonly thought. Binance, the most widely used cryptocurrency exchange up to this day, acquired the price-tracking website for crypto assets, CoinMarketCap earlier this year. As Binance continues to grow in size, it is quite probable that its popularity will continue to grow accordingly, which will eventually bring more users and uplift Binance Coin four positions higher.

Another addition, Cardano is also not a completely new face on the list. Resting on the 10th position in the current ranking, there used to be a time in 2018 when it was trading at the price of $1 – then its market cap reached $30 billion in cumulative value. Ever since then, Cardano went down and currently trades at the price of $0.08, which, however, does not exclude the possibility that it will climb up in the future.

Cardano is often compared to Ethereum, and there are several reasons for that. First, both of them are ambitious and aim at building a decentralized computing network that will be used by anyone, anywhere on the globe – and that goes not only for each individual and business but also for governments and financial institutions.

Second, this will eventually help to extend the application way beyond just buying and selling tokens and leverage the likes of smart contracts built on the system. This multifunctionality of the network is what may help Cardano to climb up and become a valuable part of the future financial system built on the blockchain.