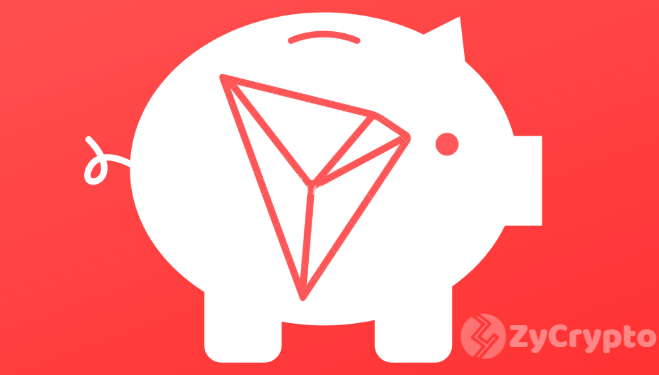 Tron this year has had its fair share of the extreme market volatility. Its price has been shaky since the start of the year, a result of the poor performance the digital coin has put up all year. Tron is the 13th largest cryptocurrency regarding market capitalization, so the expectation has always been above average.
For the most of this year, Tron has failed to impress, and with the current market situation which has seen all the big coins failing, investors have been compelled to switch their attention to relatively low currencies to fill in the investment gap.
Which coins to invest in now, has been a headache for investors as they continue to put many coins under intense scrutiny before throwing their money on them.
Tron has however moved past these few problematic months and is now stepping up its game. Crypto investors are predicting the fore coming days to be positive for the digital coin after.
Aside from getting listed for trading on Bittrex, one of the biggest crypto exchange in the world, and building upon its platform’s support for Dapps, Tron has been involved in quite some considerable development.
As a digital coin that aims to sweep the entertainment world, Tron is coming through on that, after it announced that, its blockchain would be hosting the first blockchain based idle game in the world. The announcement came on September 30, and it revealed that BitGuild had helped launch a new game called Magic Academy.
The Tron blockchain-based game is also equipped with its TRC20 token dubbed Jade. BitGuild reportedly plans to shake up the gaming world and bringing developers and users as close as they can have been the priority. Players of Magic Academy, therefore, will have total control of all the assets available in the game.
Just days ago too, Justin Sun, gave an insight into all the developments happening in the Tron ecosystem and what the digital coin can do within the coming years. Demos of Tron’s latest Dapps were revealed as well as their most recent games. Justin also spoke of the integration of a new Tron-based TRX20 token that can be used on the platform.
The new token is designed to give users the freedom to share files and increase the overall download speed for everyone, with its features made available to mobile, desktop and third-party users.
With all that is happening in the crypto world now, it only takes a little spark for a coin to embark on a bullish run. Tron, to say the very least has been trying to get to the top of the crypto market, and with the series of events unfolding, it might be time investors consider it.