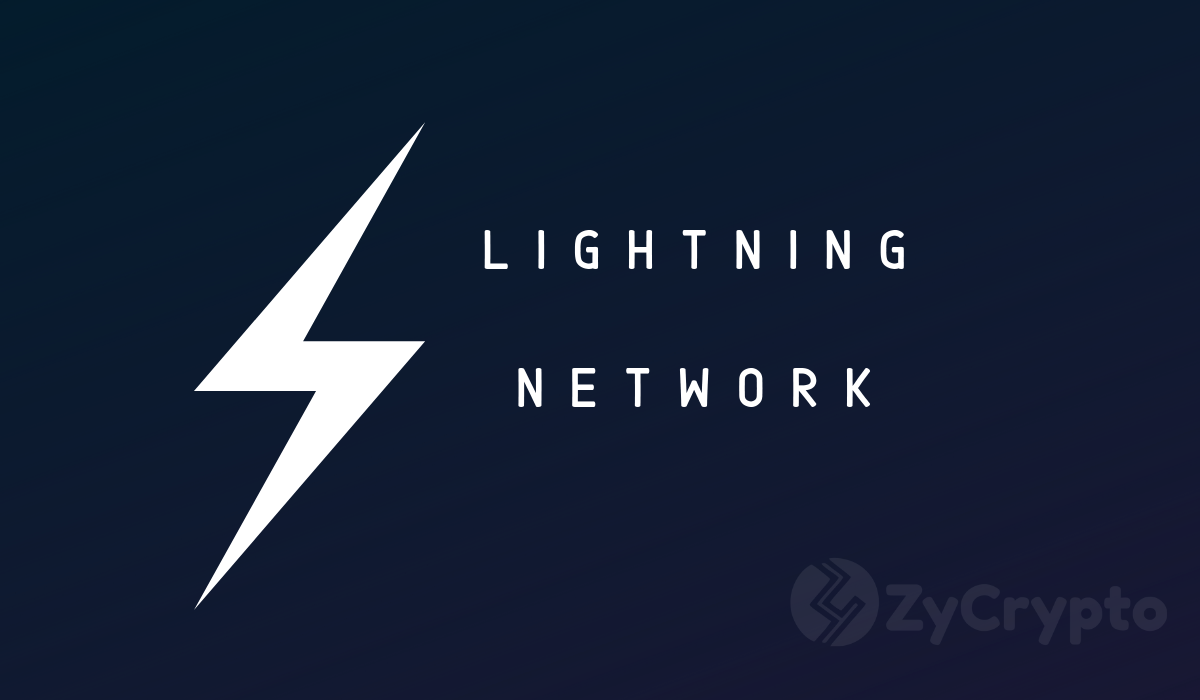 The creation of Bitcoin brought a lot of relief to the financial industry in particular and the global society in general. But there is a big issue that has hindered bitcoin since it was created in 2008, by Satoshi Nakamoto.

According to an observation by James A. Donald when Bitcoin proposal was made, he said; “it does not scale to the required size.” Years after the creation of bitcoin, scalability is still its biggest problem. It can only process about 7 transactions per second.

Though this was not so much of an issue at the beginning, the issue became apparent at the end of 2017. Awareness caused millions to adopt Bitcoin, this caused a struggle in the network in coping with the number of transactions.

Creation of Bitcoin was aimed to make peer-2-peer transfer a better experience. Bitcoin needs to perform better as an alternative to the already existing payment systems. But this aim has not been achieved, not even close yet, now the transaction per second using Visa, averages 24,000 and 50,000 at its peak. Bitcoin cash transaction per second is 61, while Bitcoin is 7.

This situation prompted the Bitcoin community to brainstorm on how to improve Bitcoin’s scalability. Several Bitcoin-like networks sprang from the original one but one proposal to this issue that stood out and is being currently tested is called the “Bitcoin Lightning Network.”

Bitcoin transactions take minutes and the fees can be high, but it all depends on how busy the network is. The Lightning Network is a technology introduced to take care of all these issues. It is a “second-layer solution” built separately on top of the Bitcoin network to interact with the network and enables it to perform faster.

It allows payments to be processed faster, ran by a network of nodes that process payments and transactions. This happens by the use of QR codes instead of the public keys which are difficult to understand.

Though the idea of the Lightning Network was initiated by Satoshi Nakamoto, the creator of Bitcoin, it was formalized by some researchers, Joseph Poon and Thaddeus Dryja. On January 14, 2016, they published a Whitepaper for the Lightning Network. According to their argument in the Whitepaper, the network of micropayment channels could fix the scalability issues of the Bitcoin network instead of changing the Bitcoin network itself to allow scalability.

A beta version of the Lightning Network was launched in March 2018 by a blockchain engineering lab known as the Lightning Labs. Alongside are a set of individuals and companies like ACINQ and Blockstream. Notable investors like Twitter CEO Jack Dorsey was among the investors who raised a seed funding investment of $2.5 million to fund the launch.

How Does Lightning Work?

It is created separately as a second-layer solution to speed up transactions, reduce costs, by browsing the main Bitcoin blockchain. It operates via channels, the ad hoc peer-2-peer connections through which payments are made. Payments are routed through the nodes that maintain the network. These nodes are run by individuals or corporations running a program on their desktops, laptops, to keep it decentralized.

Using the Lightning Network involves locking up any amount of bitcoin in a payment channel. This can be sent across the Lightning Network until the channel is closed. Someone who wants to receive a transaction needs to create an invoice. It is a long alphanumeric string of digits often represented using QR codes. The person wishing to make payment will scan this invoice with their lightning wallet confirming their intention to make payments by providing a digital signature.

When payment is made, a confirmation will be sent across the network to the person who originated the request. Processing of payment doesn’t rely on one party, this is why it is called peer-2-peer. Payment can be concluded faster using the Lightning Network.

The name lightning indicates the speed at which payments transactions can be processed. These payments are not made on the Bitcoin blockchain so does not attract high fees and long waiting. Small payments can be made for a little fee of one Satoshi (one hundred millionth of a Bitcoin).

The channel will be closed once payment is concluded to enable them to use their Bitcoin again on the standard Bitcoin network.

The usefulness of the Bitcoin Lightning Network in the crypto space can never be overestimated. It’s created to wire up the Bitcoin network and enable it to perform at a level expected to substitute for the traditional payment system and also provides security for each transaction processed through the network.