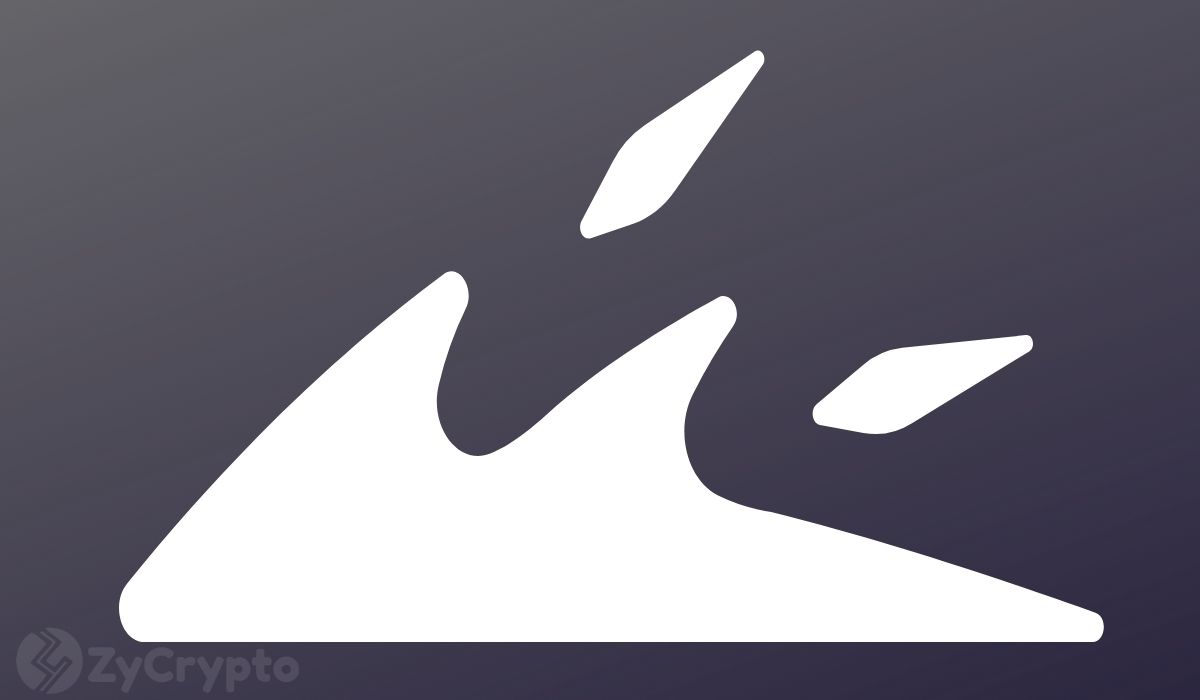 Recently, we reported that a billionaire has backpedaled on his negative bitcoin stance. In the same manner, another highly recognized industry player in the finance world has hailed Bitcoin after previously stating that the asset would fall to regulatory pressure after it made a major correction in 2018.

Jordan Belfort, the investor who authored the book “Wolf Of Wall Street” and refers to himself as that, sat down with Fortune, to speak on his new viewpoint which is now more bullish, and in-line with what analysts have predicted bitcoin price would close at by the end of this year.

He first started by admitting that his initial take on bitcoin was flawed. He continued to say that institutional interest in Bitcoin is driving the asset to new highs and could continue to serve as a backbone for the asset. He believes that bitcoin has an advantage over the stock market and that it could potentially hit a price mark of $100,000 this year.

Many of what he says is very similar to what pundits in the community have been maintaining.

This could mean two things; first, that traditional players are paying close attention to Bitcoin’s performance as they now seem to agree that there is an objective truth to inside-analysis provided by bitcoin users. Perhaps the job of convincing many other naysayers to reassess their views on Bitcoin should be left to time.

Secondly, it reinforces the fact that institutions have a strong influence on their competitors, as Bitcoin has never received this level of support from institutional players in the past. Clearly, as Bitcoin gets even more promising, the narrative will continue to change.

How long will institutional interest back Bitcoin?

In previous times, analysts have noted that the market is still in its early stages, even though bitcoin has been in existence for a decade. The first phase of market transition, as analyzed by analysts’ ended in 2017 when retail investors drove prices to new highs. The second phase began in 2020 when Bitcoin began a  long-term bullish rally that sent its prices to the new highs that we now know as current prices.

This phase is only in its beginning stages and could last for a longer period of time: probably much longer than the last. The third phase as some analysts claim would be fuelled by more institutional interest but this would come after Bitcoin outperforms digital currencies backed by different governments.

It is crucial to keep in mind that the above is all speculative and that the market could move in an entirely different direction. However, in the meantime, all eyes remain on Bitcoin.