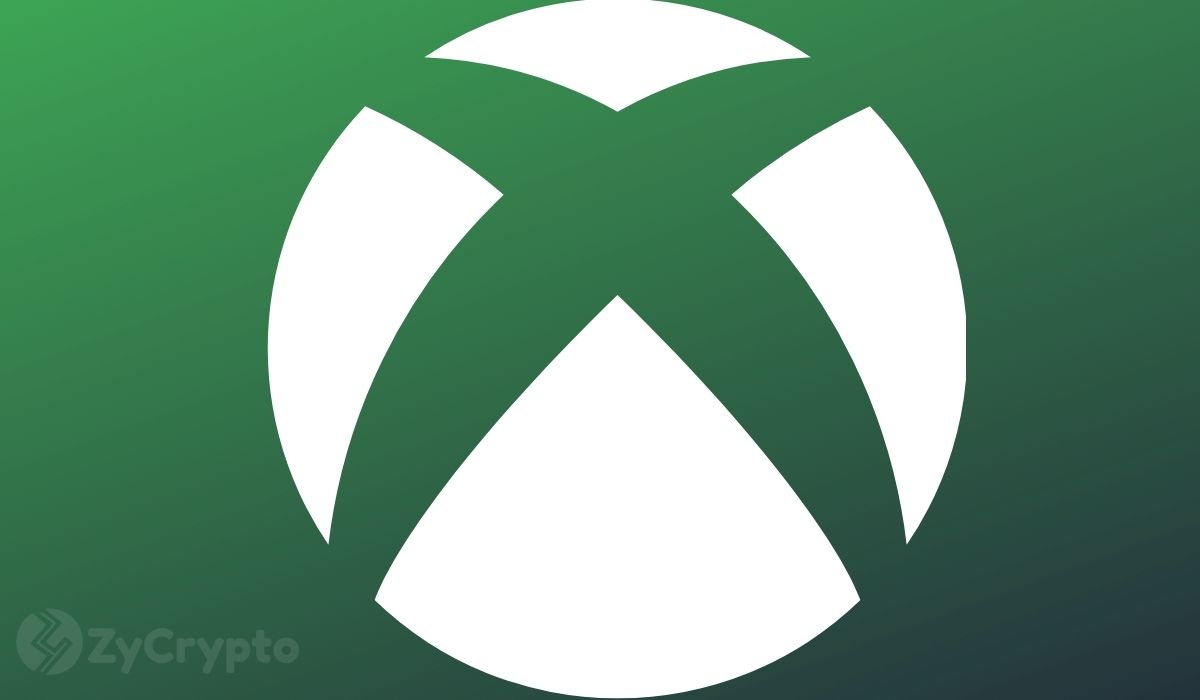 A large majority of gamers worldwide may soon enjoy the flexibility of making subscription payments using digital currencies. This move could diversify the gaming community for users who already have a good grip on digital currencies.

Bitcoin as a payment option for Xbox customers? Bullish!

The possibility of Bitcoin being the leading digital currency to make its way into Microsoft’s gaming scene has shot up, following the recent buzz that preceded gamers’ reactions to a series of questions received from the Xbox team.

Microsoft made subtle hints about including bitcoin in its payment option for its Xbox gamer community when it asked users “which of these other payment methods would you like to use on Xbox?” and followed up with “Pay with Bitcoin” as one of the few options to click.

This is good news for Xbox users who are already involved in Bitcoin. The diversification of payment methods would save users the stress of paying extra fee charges, network and confirmation delays from credit and debit card companies, and also sharing personal information with these firms, should they prefer to limit how much information they want to share for ID assessment and verifications.

The debate on mass adoption of Bitcoin becoming a reality is scoring Bitcoin a lot of points already. Even though many CEOs and founders of these traditional companies have stated repeatedly that they’re simply not interested in Bitcoin because the asset presents no inherent value to them, it is imminent that demand is rising meteorically and Bitcoin users are dominating every existing Industry.

Refusing to consider the asset and integrate it into traditional businesses is likely to cause users to seek a better alternative. Since companies would rather not lose customers, it is in their best interest to create a Crypto-inclusive environment for users, which in the long term means that more companies could follow in Microsoft’s step, that is if it eventually adds Bitcoin as a payment option.