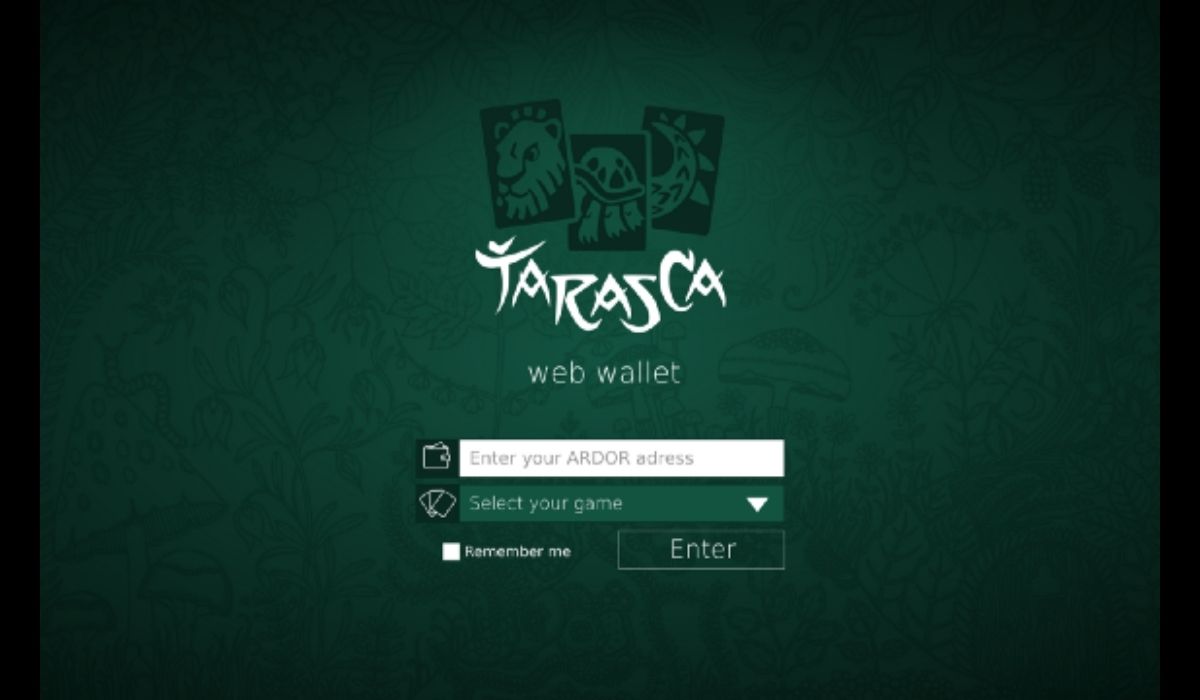 Non-fungible tokens, or NFTs, are currently undergoing a significant resurgence. They first emerged in 2017 when Ethereum released the ERC-721 token standard and whipped up a storm when rampant enthusiasm for digital cat art app Cryptokitties caused the Ethereum blockchain to slow down due to congestion.

The initial hype didn’t sustain, but over recent months, the idea of NFTs has started to gain traction once again. Trading volumes are now regularly exceeding the $1 billion mark daily.

In the world of crypto, trends are usually accompanied by a certain degree of mania, and the current appetite for NFTs is no different. However, those within the gaming sector are highly optimistic about the technology without getting carried away by the financials. At the end of January, Tim Sweeney, co-founder of the game studio behind headline titles such as Fortnite, tweeted his support for the potential of NFTs in his industry while cautioning users not to get involved in any “wild, speculative mess.”

With this in mind, there seems little doubt that Sweeney will welcome the entry of the trading card game Tarasca to the NFT table. As stated by Ana Santiso, the game designer: “Most of the NFT proposals that we know only value the digital scarcity, neglecting the artistic part. We have tried to be very respectful of the cultural legacy of the people from whom we have borrowed creatures.”

So, what can players expect from Mythical Creatures of the World?

Mythical Creatures – A Trading Card Game True to its Roots

Mythical Creatures of the World takes digital trading cards back to the original premise – to have fun and learn. The game offers players the chance to complete a collection of playing cards featuring actual mythical creatures from different cultures around the world. Each card will feature original artwork from artist Ana Santiso, with a description of their history and significance to their native culture.

At launch, there will be 30 cards representing creatures from five continents, increasing by three more each month to a maximum total of 50 different cards. There will be a limited and unalterable number of copies of each card, with each creature classed as common, rare, or epic, depending on the number of copies available. Each beast has attributes, such as speed or strength, that allow multiplayer games.

Cards are sold in packs of three random copies for €2 each and can be traded on the secondary market via the Ardor decentralized exchange.

Interested users can already sign up to participate in the testnet version of Mythical Creatures via the Tarasca homepage.

Users who collect the entire set of Mythical Creatures cards become eligible for a share in the “Jackpot.” The Jackpot is a smart contract that accrues 50% of the income from card sales. Each week, the Jackpot is distributed among users who have completed their card collection that week, paid in Ignis cryptocurrency. Winners also receive a special edition card – the Tarasca creature. They can participate in the Jackpot multiple times as they trade in their cards in order to participate.

Along with the digital card collection, Tarasca also plans to launch a Mythical Creatures of the World board game, which will be available a month or so after the NFTs are open for public sale. The board game will be sold in multiple languages via a crowdfunding campaign, and all backers will be eligible to receive a pack of digital cards, including the rarer varieties. Tarasca is aiming to start crowdfunding by the start of Q2.

Mythical Creatures is the first game launched by the Tarasca DAO, which intends to attract further game development in the future.

Tarasca – The First DAO Based on Ardor

Ardor operates a parent-and-child chain structure with Ignis as its main child chain. Ignis comes with ready-made features and functionality that be used right out of the box without needing to worry about additional customization.

Mythical Creatures designer Ana Santiso explains: “Artistic services in a digital environment need a blockchain that facilitates registration, tokenization, and exchange, and that allows the user transactions without fees. Ardor solves our problems in a simple way, and we can focus on our products.”

Furthermore, Tarasca is the first DAO to set up a home on Ardor. A blog post explaining the mechanics of the Tarasca DAO states that security is the main advantage of using Ardor because there’s no need to code smart contracts from scratch, avoiding the risks that have faced other initiatives such as Ethereum’s The DAO.

Furthermore, the Tarasca DAO takes advantage of other ready-made tools available within the Ardor and Ignis platforms, including a voting system, messaging system, and features such as account controls.

It seems likely that the “wild speculation” around NFTs is set to continue for a while yet. However, with Mythical Creatures, Tarasca demonstrates that NFT games can be as simple and fun as their traditional counterparts without locking out players who don’t want to spend thousands of dollars on rare collectibles.

Elsewhere in the gaming industry, simple and fun have proven to be a recipe for success for many long-running titles. Therefore, it’s plausible that games such as Mythical Creatures would survive any bursting of the speculative NFT bubble to achieve longer-term and sustainable success among gaming enthusiasts.