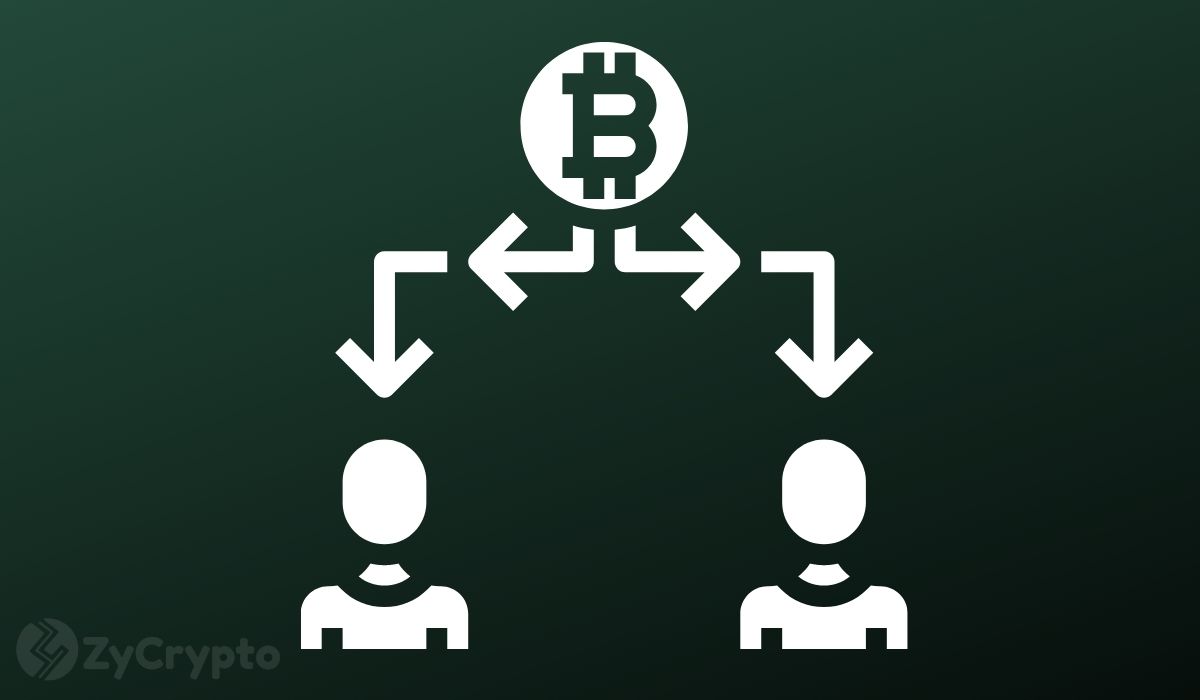 Bitcoin has gotten off to a great start this year. The largest digital coin on the market has already seen many remarkable feats this year, setting different all-time highs, and now trades at over $47k.

Its excellent performance on the finance scene looks set to continue as the digital coin had over $17 billion in on-chain transaction volume within the last 24 hours.

Bitcoin’s 18% rise in its on-chain transaction volume adds up to an annual transaction volume of over $6 trillion, half of Visa’s payment volume. Bitcoin’s Transactions per day are currently up 6.88% from a year ago and we are in just the second month of the year.

Some pundits now conclude that Bitcoin is on course to be the largest transaction network in the world. Bitcoin’s transaction value depends on the increased interest or increased optimism in the digital coin. A greater audience leads to the growth of the coin and Bitcoin’s adoption rate is now flying through the roof.

Bitcoin has seen a new wave of institutional influx, more than doubling its value since last year. The digital coin has impressed the traditional financial scene and a number of institutions now want a taste of what the coin holds.

The pull-power of these institutions is a win for Bitcoin as they tend to have a large pool of investors and clients. Bitcoin’s 14% surge in value on February 8 was due to Elon Musk and his company Tesla’s purchase of $1.5 billion BTC. Many multi-billion dollar institutions have purchased BTC in a new wave that sees them hoard them for high returns in the near future. Bitcoin’s Unique investment merits are gradually being accepted by the traditional asset classes.

Bitcoin’s on-chain data looks stronger this year, an indication of an upward trajectory for the coins’ growth. The number of active addresses on the Bitcoin network continues to grow. A higher address count indicates increased adoption and investors’ activity, and Bitcoin’s active addresses are now over 1.34 million, an all-time high after recording over an 8.80% rise within 24 hours this year.

The number of active entities on Bitcoin’s protocol has now surpassed 510,000, a 25% increase from its previous all-time high in 2017, indicating an active usage on the bitcoin blockchain.

Bitcoin is projected to grow and with its adoption also going up each day, it is no secret that the interest in the digital coin will continue to grow, directly impacting the activities on its network. Bitcoin now has over 200 million wallets with 400,000 daily users and these figures are expected to double within the coming months.