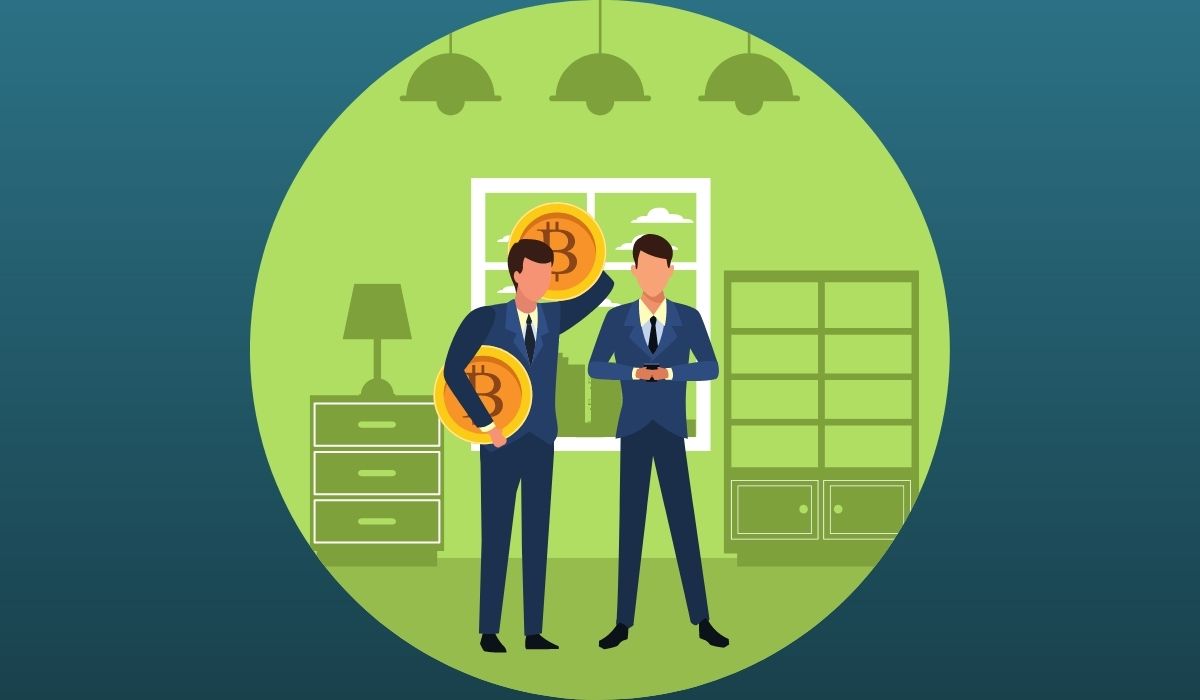 As Bitcoin continues to see wider acceptance, Uber CEO Dara Khosrowshahi says the company will look into accepting Bitcoin and other cryptocurrencies as means of payment. Asked on CNBC Thursday if the company intends to buy Bitcoin, the CEO said the Uber team has dismissed the idea of buying Bitcoin but will look into the possibility of accepting it as a payment option for its services.

“Just like we accept all kinds of local currency, we are going to look at cryptocurrency and/or bitcoin in terms of currency to transact,” he said. “That’s good for business. That’s good for our riders and our eaters. That we’ll certainly look at and if there’s a benefit there, if there’s a need there, we’ll do it. We’re just not going to do it as part of a promotion,” he said on CNBC Squawk Box.

Uber is an American technology company known for ride-hailing, food delivery, package delivery, couriers, and freight transportation. Created in 2009, the company has expanded to several countries in the world as its services get more popular. Although it has said it will not be buying Bitcoin, just accepting it as payment could significantly increase adoption, but Uber isn’t the only company opening its doors to Bitcoin.

This week alone, Tesla bought a huge amount of Bitcoin after many years of anticipation from the crypto community. In the same week, Twitter said it is considering acquiring Bitcoin as part of its balance sheet and may use it to pay staff should they ask for it. This wave of adoption has caused Bitcoin’s price to surge, reaching a new all-time high price of over $48,000.

This gives credence to the long-standing opinion that Bitcoin is a store of value akin to gold, but even better. After dropping to $45,000, the asset is back and hovering around $48,000 once again. Some expect it to breach $50,000 as positive developments continue to happen around it.