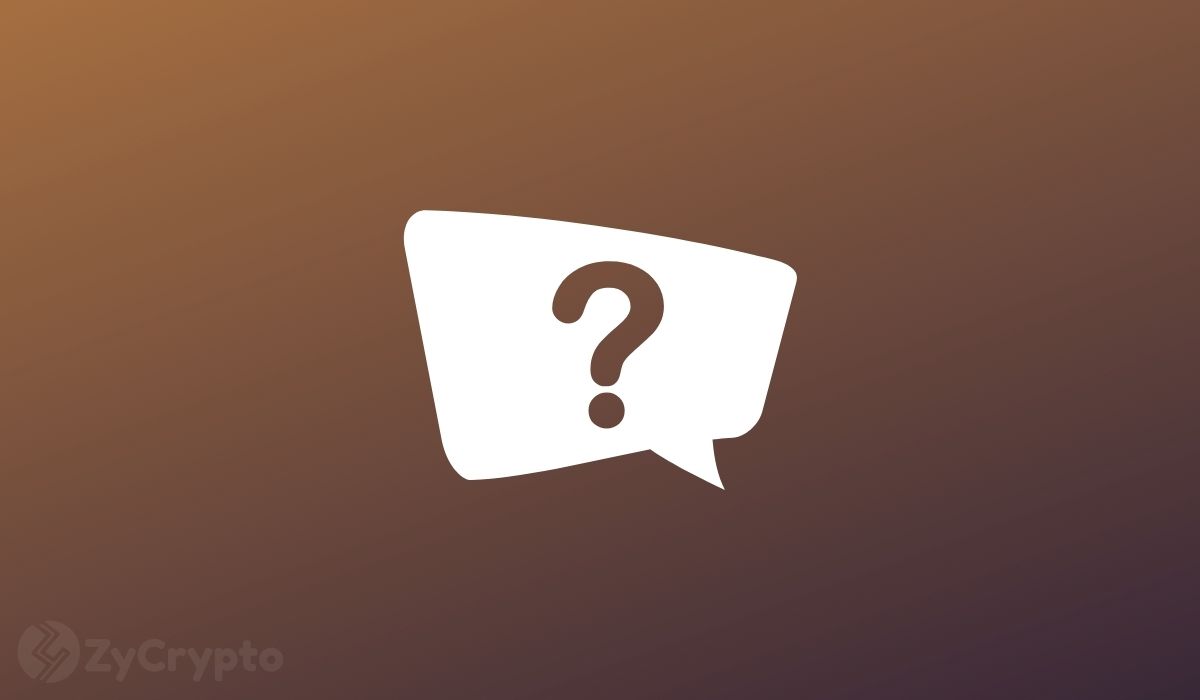 If the dream of Dogecoin is getting to the moon, Safemoon already got started at the moon.

The fresh-off-the-oven DeFi project recently overthrew Bitcoin as the most searched of all cryptocurrencies. With a paltry 1,500,000 active Safemoon holders and a present value fielding five consecutive zeros before and after the decimal, Safemoon appears to be so young and valueless, yet so promising.

In barely hours from the start of trade, Safemoon’s value already recorded a tremendous increase up over 900% with many rushing to buy the cheap asset, in hopes that a future value increase would help rake in loads of profits.

In line with the widely published slogan: ‘every doge has its day’, it appears Safemoon is living its day, riding on the success of recent high flyers – BTC, ETH, XRP, and DOGE.

Anything Unique With Safemoon?

For starters, the basic difference between Safemoon and a plethora of other DeFi assets is that it is structured to encourage HODLing and punish any selling activity. Sellers or coin dumpers could see up to 10% of their sales deducted as tax to be distributed halfway as an incentive among HODLers.

Though many experts have faulted this structure as an attempt to ground users and discourage trading activity on the coin, the whitepaper elucidates this measure, as a necessary step to end the recurrent dumping and preying by whale holders on smaller-scale buyers.

Like Binance BNB, Safemoon also deploys Coin burning which is the most familiar method of checkmating coin-market circulation and controlling inflation in the crypto space. Coin burning simply means technically destroying a certain amount of coins by mopping them off the market and transferring them to an irretrievable wallet.

What Lies Beyond The Moon?

The claimed core mission of Safemoon is to establish a thriving charity project and cater to the millions of impoverished and educationally disadvantaged young ones in Africa. It states in its roadmap that ultimately Safemoon will become a physical employer of young African talents on the continent.

Other side attractions the fledgling coin promises are the development of a Safemoon-themed game to run on its native DeFi tokens and the design of a mobile application for educational purposes.

Executive Order: Will Biden Give A Green or Red Light To Cryptocurrency In The US?