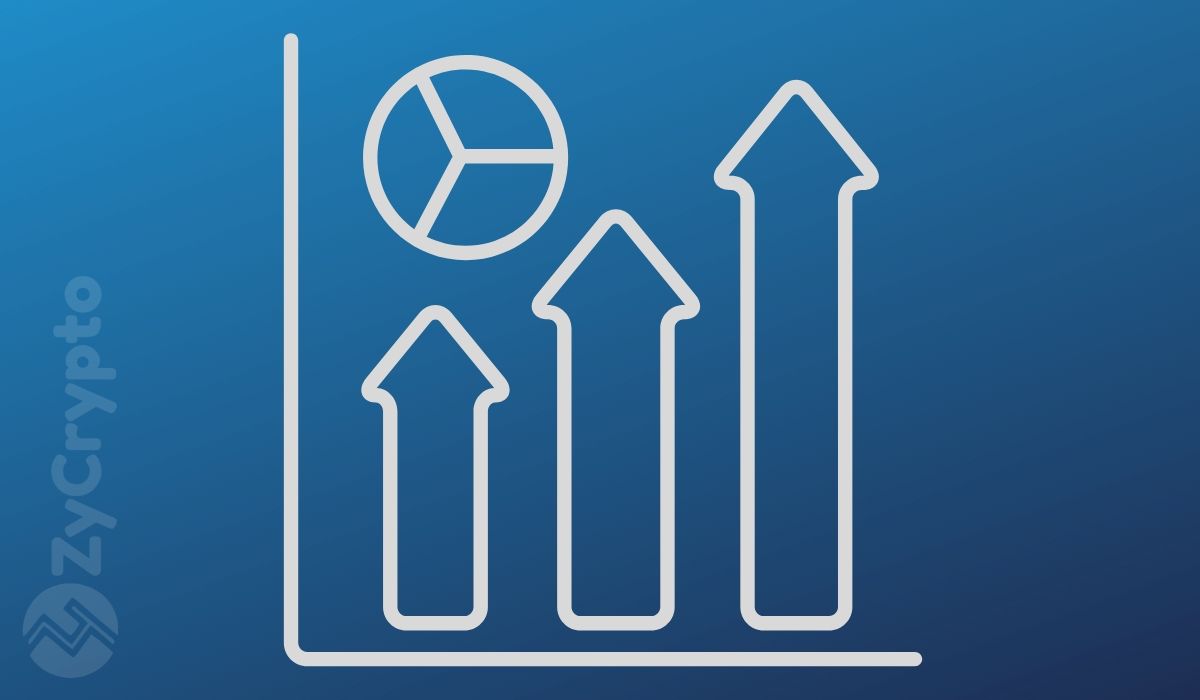 There is greater hope for a better performance by Bitcoin, especially because of the positive achievement so far this year. A long term Bitcoin bull and CEO of Galaxy Digital, Mike Novogratz shares this optimism. He says a new all-time high is entirely within reach as the Bitcoin reward halving in May approaches.

In an interview with CNBC, he said the worst-case scenario would be Bitcoin reaching the previous high of $20,000 by the end of the year and not less.

“Right now, Bitcoin feels a little frenzied and we could see it surge up, but I think that by the end of the year we could certainly take out the old highs, or at least we go to the old highs.

We might be there literally by the halving, which is in a couple of months,”

Novogratz argued that Bitcoin is the best “brand” in the last 11 years of its existence. Comparing it with Gold, he said it took the latter 3,000 years to reach a market cap of $10 trillion while Bitcoin within its 11 years of existence has already reached a market cap of over $200 billion. This, according to him, makes Bitcoin a better performer as a store of value against gold which is much more traditional.

In 2019, Bitcoin was the best performing asset with a 92% return on investment compared to gold which had an ROI of 24%. In 2020 also, Bitcoin is already way ahead of gold although some altcoins have done better. This includes the second largest cryptocurrency Ethereum (ETH) and a number of others.

Many believe the altcoin markets have entered an altseason and Novogratz agrees but he also believes Bitcoin still has a lot of potentials to perform better especially as the halving approaches.

BTC’s current price stands at over $10,200 and market pundits see the possibility of a pullback but are also optimistic that a higher price is still on the horizon.

Do you think Bitcoin has potential to surpass $20,000 by May?