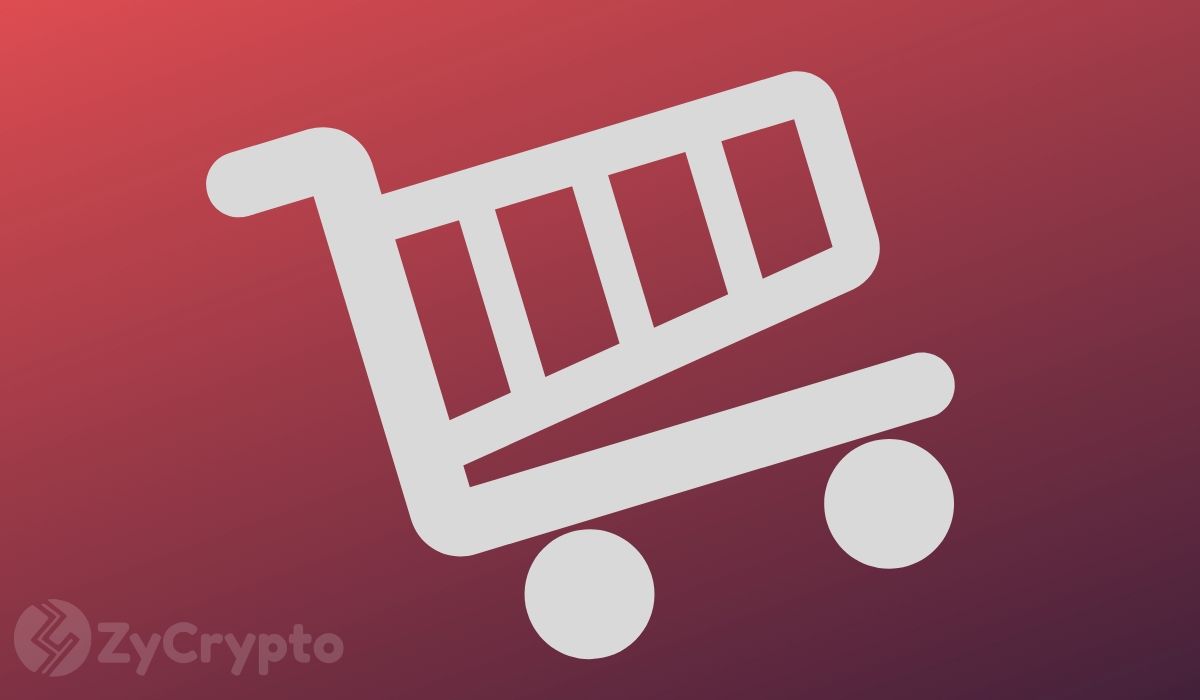 The market is bleeding. This has been triggered by a huge sell-off at the $10,100 price level. Whales’ movement has confirmed that a number of huge investors are cashing in their Bitcoin. The plunge comes just a day after Bitcoin successfully climbed back above $10,000 and reaching to top $10,500.

Whales have been on the move. Their actions have the potential to shake up the market. When they are buying, demand grows and prices rise. When they dump, they saturate the market and prices plummet. Confirmation from sources that monitor whale movement shows a number are dumping.

These recent transfers are confirmation that investors are preparing to dump their holding assets. And the impact has been short term bearish sentiments.

This is an indication that investors are not positive that Bitcoin will be able to break its resistance of $10,400. It is at this resistance that we saw Bitcoin price crash-dive. During the weekend, a price retracement saw Bitcoin drop test $9,500 support. This support held and mid-week Bitcoin make a comeback to rally above $10K.

However, it seems that the bullish sentiment is still low. Investors are unconvinced Bitcoin will climb above recent resistances and are selling. This is surprising since the drop comes despite Bitcoin confirming Golden Cross earlier in the week. This was a bullish trigger that could be followed by gains of up to 190%.

Bitcoin which is now trading at $9,600 is set to shake out the bears. Those selling are the ones who are not ready to hold. At current positions, we could discern bulls and holders take up more dominance of the market. This is set to ensure more market price stability.

Altcoins have as well slipped into the bear trap following in the steps of Bitcoin. At the time of writing this, top altcoins are down by between 5% and 10%.

In the hours to come, the market should get some stability as support begins to hold. What has been clear so far is that volatility is back and the market will be more irrational than ever.