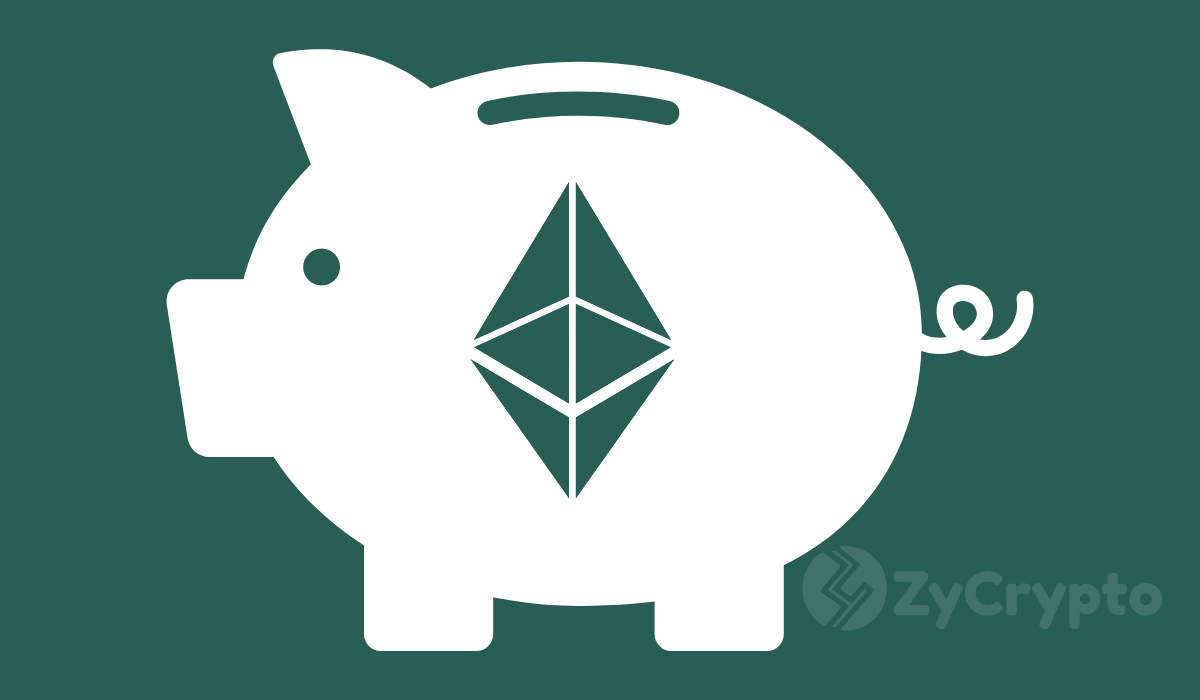 The crypto community is once again taking notice of a significant whale activity. There have been reports of various crypto whales moving their digital assets around. Sometimes it’s been about Bitcoin, some other times it’s been about XRP and other cryptos, but this time around, it’s all about Ethereum. A crypto whale just shifted a whole $57 million worth of Ethereum to new unknown wallet addresses, and people want to know what’s going on.

The whale activity takes place just hours after Ethereum developers decided to delay the scheduled Constantinople upgrade due to security reasons. The decision was made after a final code audit for the scheduled software upgrades revealed flaws that could potentially introduce serious vulnerabilities into the Ethereum network and smart contracts if the upgrade were to be made now.

As such, some believe that the delay could have prompted the whale to move their assets to a new location. However, both the originating and the final addresses are still unknown. Apparently, the coins were sent to 2 different addresses. The movement doesn’t seem to be headed to an exchange, indicating that the whale isn’t interested in selling off their digital assets. 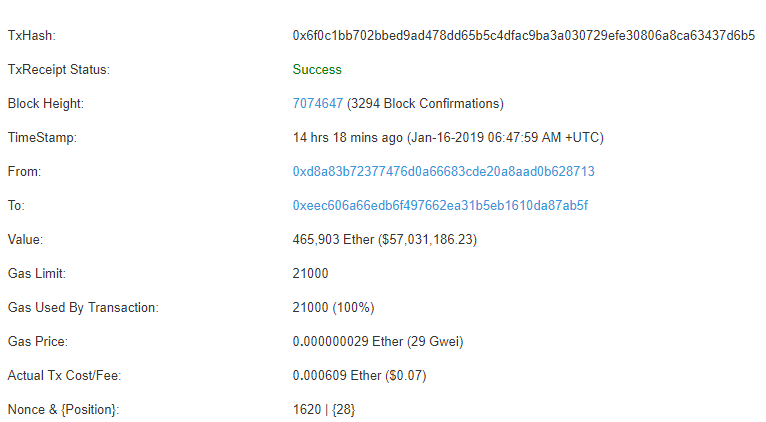 What’s even more baffling is the low cost of the transaction – something that many wouldn’t believe at first glance. Apparently, the $57,399,249 (465,903 ETH) was moved at the cost of just 8 cents. That goes to show just how much cryptos and the blockchain technology has developed as opposed to the traditional banking system. With traditional banking institutions, such a huge transaction would have cost hundreds of thousands or possibly millions in transaction fees, not to mention significant delays running into days before the transaction completes.

Granted, the postponement of the ETH’s hard fork has sent some shocks across the market and affected the cryptos market price in a less than an ideal way. Since the Ethereum Foundation announced the delay late Tuesday, the crypto’s price has sunk by 4%.