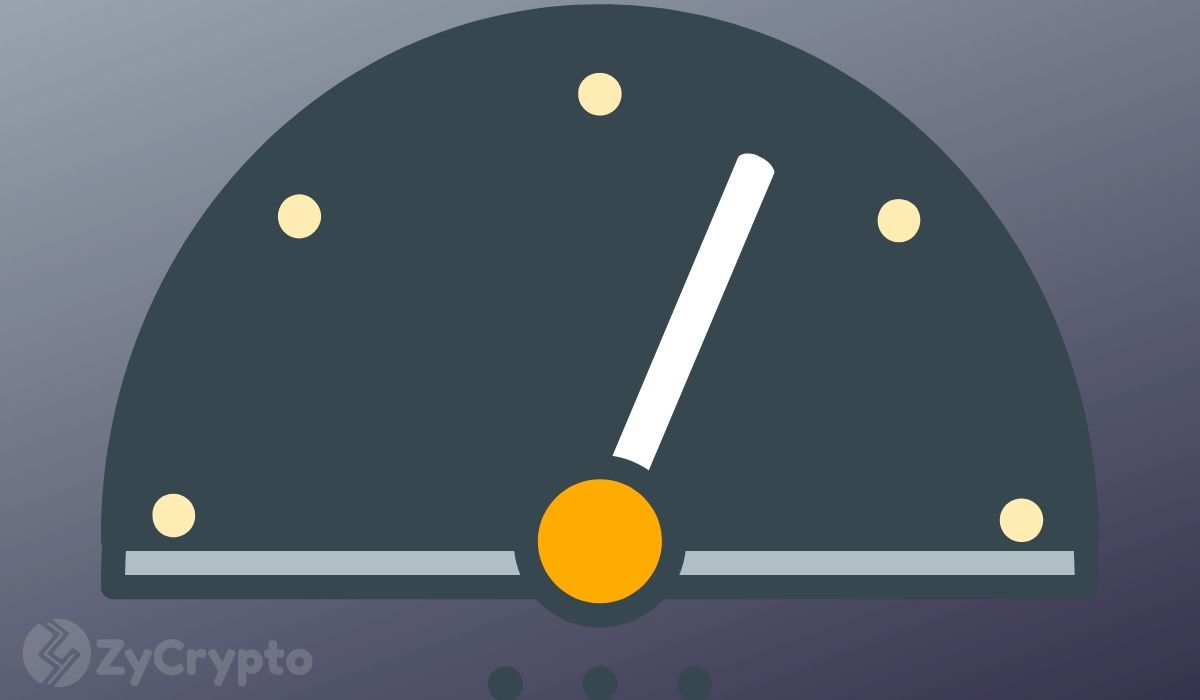 Western Union, one of the world’s most recognized money transfer services, has discreetly piloted Ripple’s distributed ledger technology and is mulling using it for its remittance services. This is according to equity research conducted by Credit Suisse dated January 24, 2020.

Ripple has always touted itself as the successor to the old payment systems used by remittance firms to conduct cross-border payments. The firm’s distributed ledger blockchain-based solution has been adopted by popular remittance firms like MoneyGram after Ripple invested approximately $50 million in the company.

The research that just surfaced points out that besides charging high fees, legacy payment systems like SWIFT take up to five days before a single transaction is completed.

However, platforms like Ripple that leverage blockchain technology and cryptocurrency have the potential to cut the transaction costs and reduce the settlement time.

While firms like TransferWise, Western Union and Remitly have already developed solutions that offer real-time cross border payments at low costs, these innovations are not quite as successful as the ones enabled by blockchain technology, the research notes.

Ripple has amassed around 300 customers who utilize their payment solution, RippleNet. MoneyGram, which falls closely behind Western Union is already part of the RippleNet consortium. Since adopting the On-Demand Liquidity (ODL) solution, MoneyGram has seen a significant increase in its revenue and a simultaneous increase in money transfer speeds.

The researchers at Credit Suisse confirmed that Western Union has been testing and weighing using Ripple (XRP) for cross-border settlements. Although the company was not initially enthusiastic about Ripple’s technology, it is planning to continue piloting the tech.

At the moment, it remains unclear which one of Ripple’s technology Western Union is testing out. But, it’s safe to assume that the money wiring giant is more likely to adopt RippleNet, if and when it does.

Western Union is one of the largest financial services providers in the world with a global presence in more than 200 countries. As such, adopting Ripple (XRP) for its cross-border payments would be a huge boost for XRP. Moreover, being an internationally-recognized firm, it would set a welcoming tone for other payment companies.