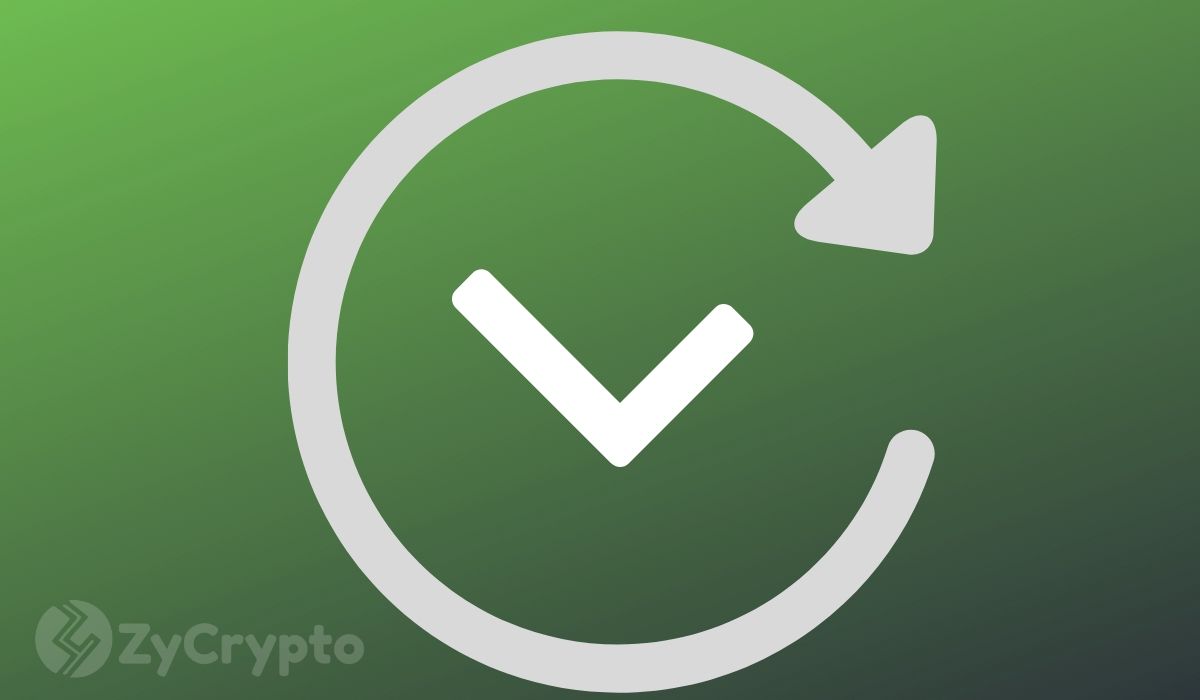 Bitcoin’s open interest has increased on CME, Huobi, OKEx, Binance, and other derivative exchanges. Per the stats, Bitcoin rebounds after the grand March sell-off which caused a significant drop in the price of many cryptocurrencies.

Data analysis firm Skew, posted data which shows that open interest is growing on the derivative market. The total current interest is $2.3 billion, while the previous month was showing it at $1.8 billion. Comparing this with the futures markets before the March 13 crash, we could see a significant decrease, though. Back then, the total interest was $6 billion.

OKEx took the first place recently with $659 million in open interest. BitMEX is second in the chart with $615 million. Huobi takes for itself $334 million. Then goes Binance with $202 million, Deribit and Bybit share $127 and $112 million respectively. CME shows $169 million in interest, while Bakkt only features $6.5 million.

Kraken and Bitfinex both have $17 and $19 million at the time of writing.

The Stock-to-Flow model which enjoys many references today among crypto observers claims Bitcoin is undervalued. Per the model, one Bitcoin must start gaining at price as soon as the May 2020 halving comes. Then, according to different researchers, Bitcoin may either go to the ‘moon’ or at least gain up to 100% in the next 6 months. Per the previous halvings in 2012 and 2016, Bitcoin started showing significant results in 6-9 months after the event. There were no rapid growth moments on the day of the halving.

At the same time, there are many rising concerns about miners and Bitcoin profitability. It appears that, in terms of math, should Bitcoin gain in price after the halving, miners will receive huge profits.

That’s why many of the bitcoin adherents and bulls are buying Bitcoin at any price. They have studied the previous graphs, metrics, and stats. And understood that the good old ‘hodl’ is the best strategy. In case you don’t want to spend time on exchanges for short trading. The crypto observer @TheCryptoDog is waiting for $5.4K and $8.8K in near future for BTC:

The Ethereum co-founder Vitalik Buterin recently made a series of hot tweets saying S2F is ‘bullshit’. He claimed that around 95% of all the prediction models are nonsense. Ethereum creator didn’t specify who are the authors giving out the correct price predictions.