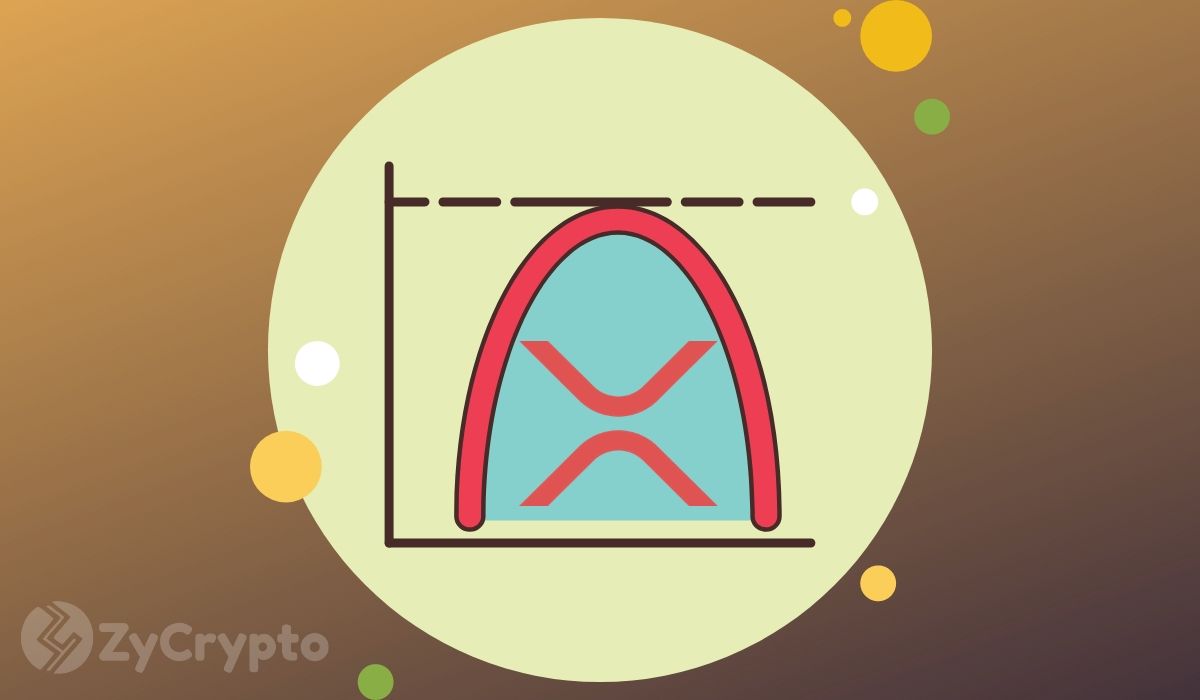 Moneygram, – The second-largest money transfer company in the world (after Western Union) – reported an $11.3 million profit, obtained after its alliance with Ripple, implementing Ripple’s ODL solution, through its Annual Report to the U.S. Securities and Exchange Commission.

Moneygram explained that the use of Ripple’s tools, like its ODL solution, —which “significantly reduced the cost and delivery time for cross-border transfers”—, as well as XRP —which allows the exchange of US dollars— reduced costs and capital needs, generated profits and allowed for additional cash flows.

The Ripple team also helped with Moneygram’s profits, after the platform implemented some of its proposals to reduce costs, fees, compliance measures, and fraud prevention, by working with independent contractors and consultants.

On Nov. 25, Ripple invested $50 million in MoneyGram, — its largest investment in a company so far — in exchange for equity. This partnership agreement gave them a 10% stake, but without a seat on the board of directors.

Ripple is making its way into the Asian market thanks to a partnership with Deemoney, —a company specialized in digital cross-border money transfers— which will process payments made from South Korea, Indonesia, Singapore, Israel, and the Middle East and Gulf among others, implementing technological and financial improvements, to facilitate the speed and economy wanted at the time of processing payments.

The National Bank of Fujairah PJSC (NBF),- which has 18 branches across the United Arab Emirates (UAE)-, announced it plans to use RippleNet’s platform to offer its clients a cheaper and more transparent way to send remittances to India, facilitating faster and more traceable payments, through this blockchain-based solution.

The volatility that cryptocurrencies have experienced, brought about by the Covid-19 pandemic, is changing the opinion that many central banks had about them, showing the number of potential uses it can provide for the global economic recovery.

Vince Cook, CEO at the National Bank of Fujairah told the media how the banks should be acting in these difficult times.

“In a fast-moving environment, banks have to act with agility and constantly look for new and improved ways to serve their clients. Digitization remains a key catalyst for change and as a customer-first bank, we understand the importance of leveraging blockchain technology to deliver seamless and frictionless experiences to our clients”.

The use of Ripple’s technology has proven to be successful, not only by money remittance services like Moneygram but even by banks themselves. Its platform is being used by Santander to develop a payment corridor in Latin America which has proven to be also very efficient and compatible with the bank’s expectations.

So maybe banks and crypto companies can be allies after all…