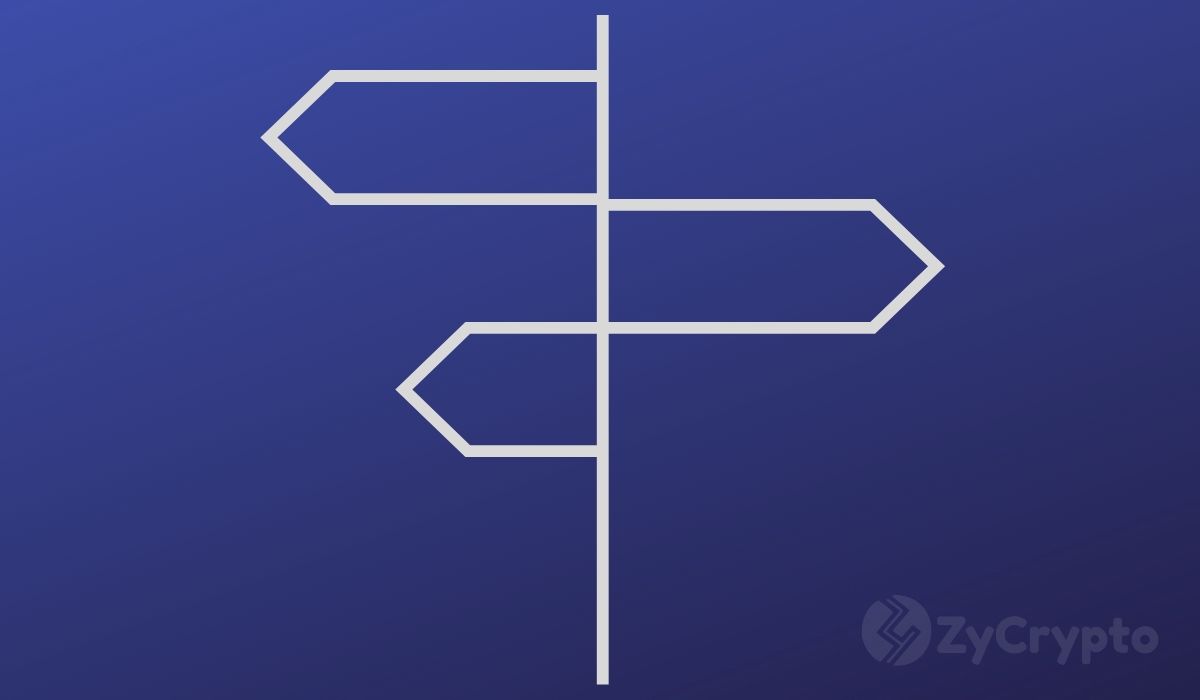 International money transfer firm, Moneygram, is currently looking to expand its services as well as improve on the efficiency of the XRP-based part of its cross-border offerings.

According to Ripple CEO Brad Garlinghouse, Moneygram is seriously looking to increase the speed of these payments, as well as create more related scenarios where the payment giant can use XRP and in new countries as well.

Speaking at the Fintech Week 2019, Garlinghouse revealed that MoneyGram CEO Alexander Holmes, reached out to express his desire for Ripple’s services to grow faster and wider.

Garlinghouse revealed that based on the success of MoneyGram’s current use of Ripple’s On-Demand Liquidity, Holmes wants Ripple to expand the option to many of the places where MoneyGram’s services are being used. Garlinghouse said:

“He wants us to launch On-Demand Liquidity, formerly known as xRapid, in more markets more quickly because they’re having such a good experience with Mexico that they’re like, ‘Look, we want to spread this more quickly, more aggressively.”

The Ripple CEO has however explained that while this is a great step forward in the right direction, it might not be the easiest thing to do. On-Demand Liquidity allows banks and other financial institutions to maintain useful levels of liquidity which facilitates cross-border transactions and payments with ease.

This means that a bank in one country can easily send its own fiat to another country and have it converted to the receiving country’s official currency, using the feature, via XRP.

However, for this to properly work, Ripple has to fully be on board with authorities and regulators in both countries and this has to be done before the feature can be floated in a new jurisdiction.

Garlinghouse in his speech, also went further to discuss the possible uses of XRP outside of MoneyGram, for financial institutions. According to him, banks can easily access investment and personnel opportunities all over the world, through XRP, without worrying about fiat conversion process and rates.

In addition, these institutions could also hold dormant capital in accounts in these different countries, which would significantly aid cross-border payments and save the time needed to fund these accounts every time there’s a need for a transfer.

Currently, some analysts are of the opinion that altseason is just around the corner and if they’re right, it is forecasted that XRP would be in the lead, for this movement.