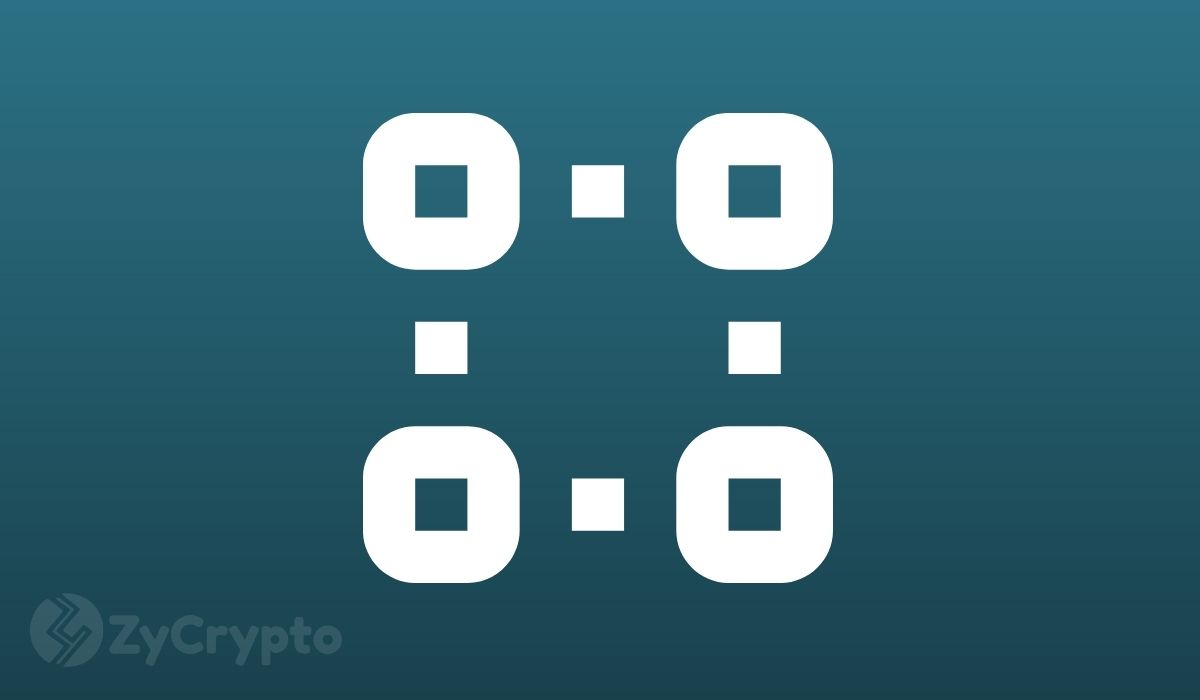 The United States presidential election is slated for November 3, 2020. With the ongoing pandemic, most US citizens will vote via mail. However, President Donald Trump has long been opposed to the idea of mail-in voting. He has maintained that it will encourage voting fraud that will likely favor his opponent Joe Biden. He even blocked funds for the United States Postal Service (USPS) that would help with mail-in voting.

The patent was initially filed in February this year but the US Patent and Trademark Office only published it earlier this week.

The described voting system will have in-built identification properties. In essence, voters will receive a “computer-readable code” via mail. The voter will then confirm his/her identity as well as the ballot information while voting digitally. The proposed system will separate voters’ identification from the votes to maintain anonymity. Moreover, the votes will be stored securely in a distributed ledger on the blockchain.

“The security of a voting system can be increased by using the dependability and security of the United States Postal Service or similar entity, and this can be incorporated with a secure computer system using a blockchain or distributed ledger to ensure vote security and to prevent tampering or modification of electronic voting results.”

Although blockchain-related patent applications by renowned companies are nothing new, USPS’s patent provides yet another evidence of the growing interest in blockchain technology.

Time will tell exactly what form, if any, this patent by United States Postal Service will take as a product.