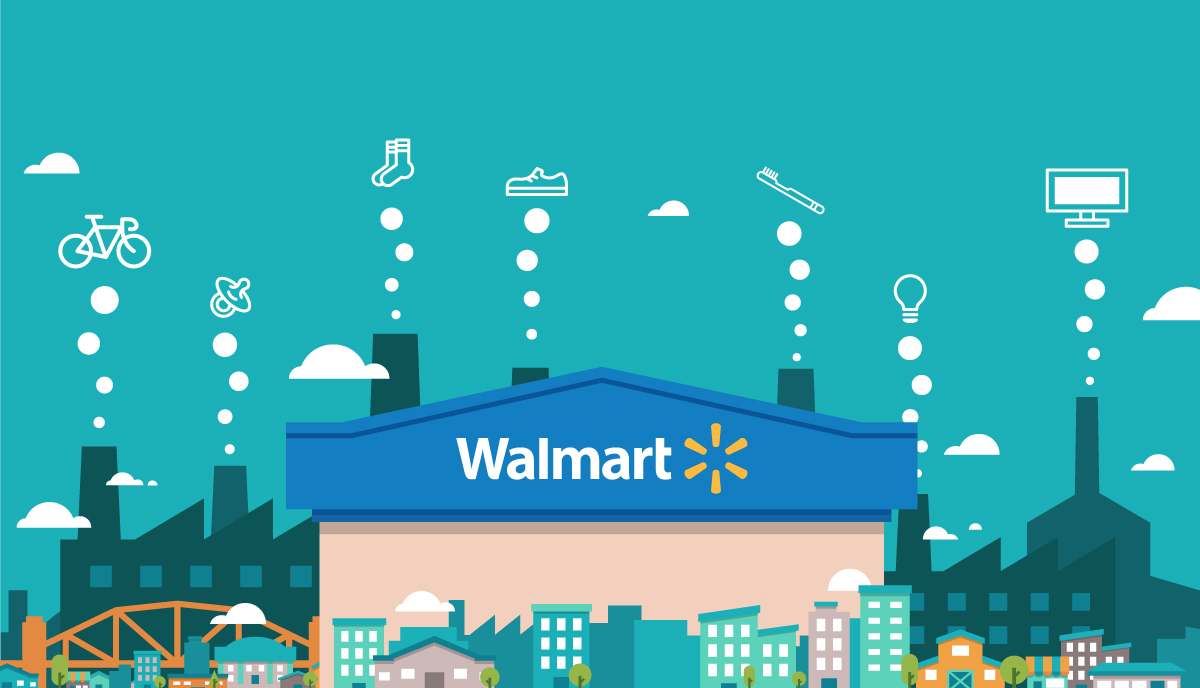 A new use for cryptocurrencies is part of a new patent filed by retail giants Walmart.
As soon as the US Patent and Trademark Office approves it, a public blockchain system will be used to connect household devices and electricity providers.
Under the model, users who subscribe to the new system will prepay a certain sum of cryptocurrency to cover for expected electricity demands for a number of devices during a cycle.
The subscription cycle could be spread across a period of at least one day, a month, three months, six months, and a year.
Commenting on the need for a new energy distribution system, the patent pointed out a loophole that has existed in the sector for quite a number of years.

“Currently, energy providers deliver energy to locations that inefficiently use the energy, which leads to increased energy costs for consumers.”

Further, “the increased costs result from various appliances and devices that consume energy at higher levels than the appliance or device may actually need to function or perform certain tasks.”
Sufficient energy delivery will thrive on the basis of the providers knowing through the distributed ledger, the required quantity for each household.
Over time a users consumption pattern or behavior can easily be traced on the blockchain for future payments and energy allocation. This will allow for a higher level of precision and transparency in energy delivered to consumers.
Walmart strongly believes that in the long run, this new blockchain electricity distribution system will lead to increased efficiency and lower prices for users.
This is because when a device has spent its budget, there’s a chance to share with it excess electricity or costs from devices that have an unspent budget.
The new patent, though still under the approval process, is just one of the many filed by the retail giants with regards to new blockchain systems.
How this new system developed by Walmart turns out will be closely observed by many, as electricity users around the globe continue to be plagued by miscalculation of energy costs.
How soon until Walmart migrates fully to the blockchain driven retail system?

Walmart’s Future Crypto Plans: No Litecoin In The Picture – Will Bitcoin, Solana, or Cardano Be Accepted By The Retail Giant?