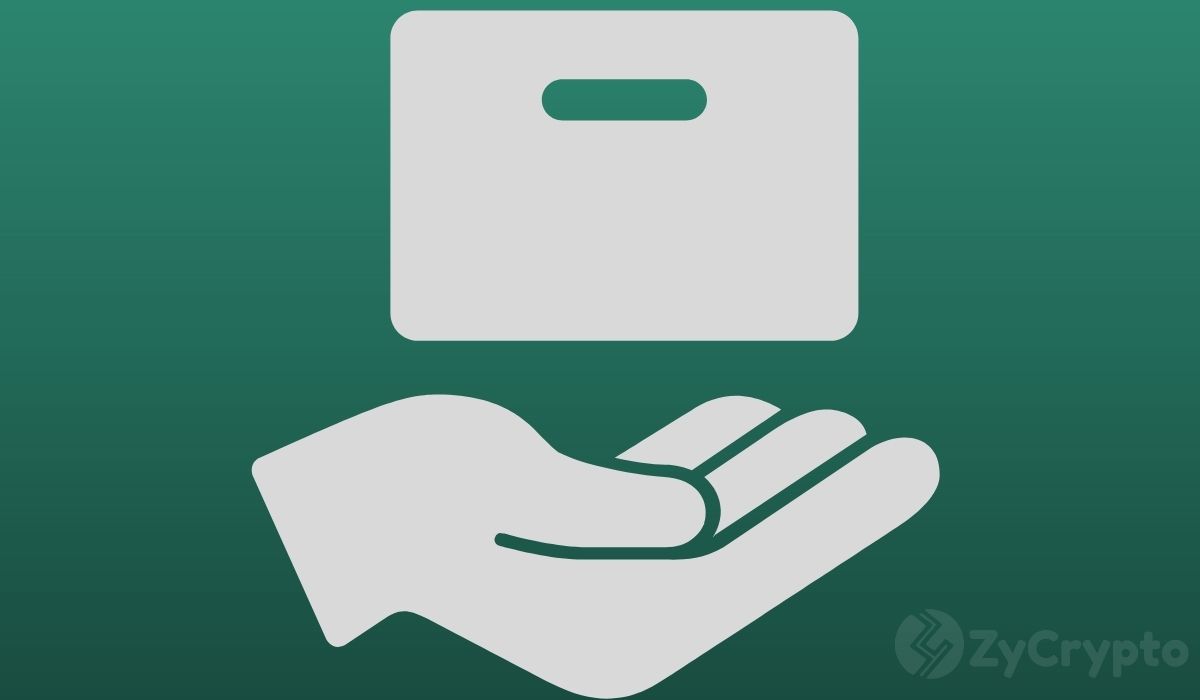 In parallel, the gold market has been witnessing a huge outflow in recent weeks. Less than a week ago, an analyst noted that gold saw its largest-ever weekly outflow. The timing of these massive outflows from the precious metal is interesting because it comes when prominent multibillion corporations are showing a heightened interest in bitcoin.

At the same time, long-time gold investors like Wall Street veteran and Real Vision CEO Raoul Pal are starting to liquidate their positions in the yellow alloy and put the proceeds into bitcoin and other cryptocurrencies.

Pal revealed in a November 30 tweet that he is dumping all his gold holdings and trading it in for the flagship cryptocurrency and ethereum.

In his tweet, Pal said he already has a sell order in place to sell his gold stash. The proceeds generated from the sale will be used to purchase bitcoin (BTC) and ethereum (ETH) in the ratio of 80 to 20. Interestingly enough, Pal says this is about 98% of his liquid net worth.

Pal’s strategy is risky with bitcoin being a speculative asset that is prone to seismic price moves in a short duration of time. He advises investors to do their own research and only invest what they can afford to lose — instead of just copying him.

But Pal’s uber bullish stance does not only emanate from just wanting to cash in on handsome returns; it’s about being a part of a paradigm shift in the world of finance. In October, Pal posited that bitcoin is “the future” and could easily reach a valuation of $10 trillion.

He said at the time:

“After all, it isn’t just a currency or even a store of value. It is an entire trusted, verified, secure financial and accounting system of digital value that can never be created outside of the cryptographic algorithm… It is nothing short of the future of our entire medium of exchange system, and of money itself and the platform on which it operates.”

On Friday, investment firm Guggenheim Partners made a filing to the U.S Securities and Exchange Commission (SEC) to allow its over $5 billion Macro Opportunities Fund to invest 10% of its net asset value in bitcoin via the Grayscale Bitcoin Trust.

“The Guggenheim Macro Opportunities Fund may seek investment exposure to bitcoin indirectly through investing up to 10% of its net asset value in Grayscale Bitcoin Trust (“GBTC”), a privately offered investment vehicle that invests in Bitcoin.”

This simply means that the global investment fund is willing to invest up to $500 million in bitcoin.

The pandemic and central banks’ reckless money printing have accelerated the need for alternative investments among multibillion-dollar hedge funds and Wall Street big wigs this year. Guggenheim is the latest high-profile company to show interest in the dominant crypto.