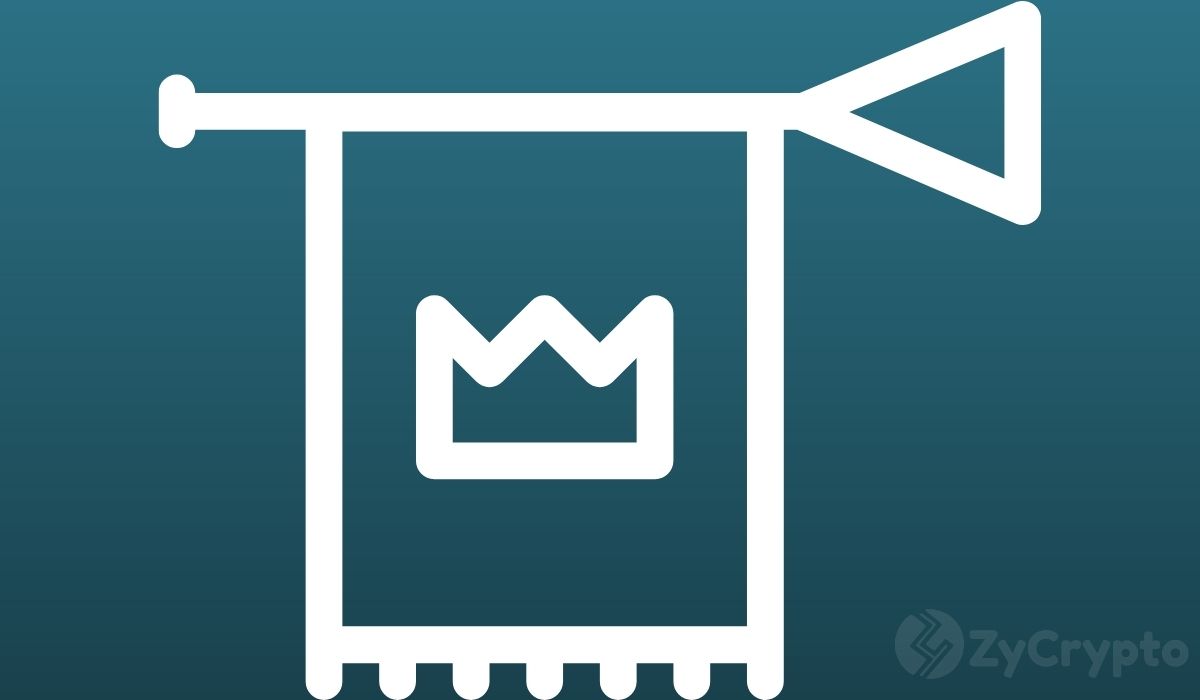 The crypto market has been hitting the headlines of late, much to the delight of crypto enthusiasts. Bitcoin, being the top coin, has gained by double-digit percentages over the last few weeks. In fact, Bitcoin is already over 140% in gains this year. Now, the CEO of Blockstream thinks the era of the top coin is far from over. In fact, Adam Back thinks Bitcoin’s era is yet to fully manifest in the digital world.

Digital Gold For An Online World

In a tweet, Adam Back opined that Bitcoin’s power as a form of digital Gold makes it a game-changer in a world that’s already in a digital era. Adam was replying in support of a tweet by Willy Woo who was comparing the rise of Bitcoin to the relationship between the early technologies and their subsequent successors.

Adam back isn’t the first person to describe Bitcoin as digital Gold. This notion has already been entrenched among the majority of BTC supporters who see Bitcoin as a more secure, faster, and viable option to Gold as a credible store of value. In fact, a lot of people have projected that Bitcoin will soon overtake Gold as the dominant asset favored as a store of value.

Bitcoin Is The Industrial Age Of Finance

According to Willy, Bitcoin is to Finance what the industrial age is to civilization. Basically, Bitcoin ushers in a new era that will totally change how the financial system works. True to that fact, the world is already seeing such changes. For example, there are now more than 10,000 Bitcoin ATMs installed in various regions across the world.

One good fact that heavily supports Adam’s opinion is the ability of individuals to own and keep custody of their own digital assets. That’s unlike real Gold that has to be entrusted to third parties for storage and security. With Bitcoin, everyone keeps the keys to their stash.