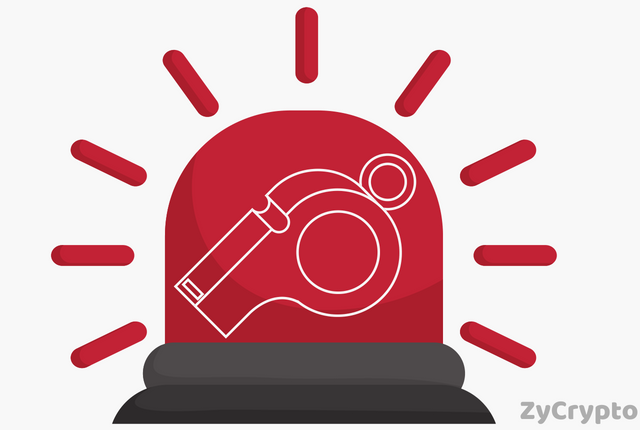 A new task force has been formed by the US government to protect consumers from threats related to money laundering, investment schemes targeting virtual currencies.
An executive order signed by President Donald Trump listed the Justice Department and agencies including the SEC, the Federal Trade Commission and the Consumer Financial Protection Bureau as leaders of the new task force which has “cyber fraud” and “digital currency fraud” at the top of its assignments.
Virtual currency related fraud has without doubt been on the increase since the 2017 crypto boom which attracted millions of unsuspecting investors into the largely unregulated space. And even though the Justice Department, the Securities and Exchange Commission, and the Commodity Futures Trading Commission have channeled a lot of resources towards reducing bitcoin-related scams, fear and distrust in the crypto industry continue to reign.

Fraud committed by companies and their employees has a devastating impact on American citizens in the financial markets, the health-care sector, and elsewhere – Deputy Attorney General Rod Rosenstein.
It is clear to see that President Trump’s new task force mirrors the one formed in 2008  by the Obama Administration following a financial crisis, even though the latest version will have new priorities.
According to the executive order, the new task force will provide guidance for investigations and recommend how to improve cooperation among various government agencies, with regards to fraud in the investment markets.
Remarkably with a new force in place, we could also witness the overhaul of the CFPB even though the president had just last month nominated Kathy Kraninger to replace  Mick Mulvaney as the agency’s head.
According to the report on Bloomberg, the CFPB has become a politically divisive agency in Washington as it is being hailed as a regulatory crown jewel of consumer protection by Democrats and maligned by Republicans as a bastion of government overreach.
So it is a single stone for two birds as consumers (including cryptocurrency investors) get increased protection while the President dismantles another regulation put in place by the Obama administration.
Will the new task force really curb crypto crimes?