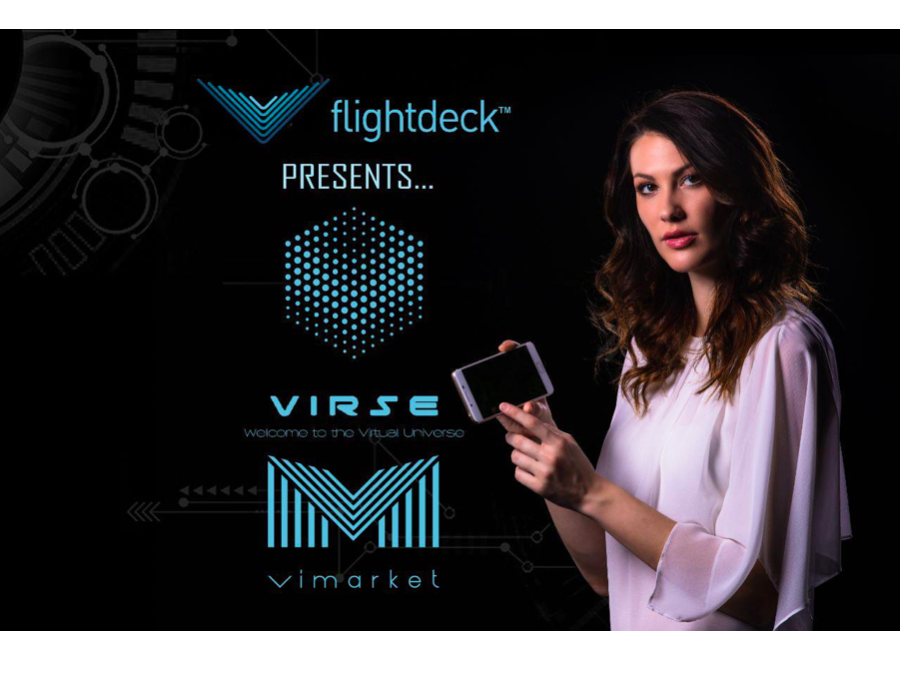 ViMarket, a VR marketplace has announced to the general public about the new ‘’virse’’ upcoming token sale and Flight Deck VR Lounge Launch.

Vimarket announced the groundbreaking feat at this year’s CES in a move that will reposition the firm as one of the major players in the industry.

A New Form of Token

ViMarket Incorporation has revealed its significant plans for ‘’Virse’’ and in particular, the upcoming sale of its native cryptocurrency, the ViR or virtual content Token. The new token is unique and has a vast array of features that stands it out from the crowd.

The ViR token gives its users the privilege to explore a wide range of social gaming, e-commerce, and access to participate in a virtual universe of digital content.

ViMmarket is also featuring their new Flight Deck VR and the CES lounge launch at the same time with the launch of the ViR Token.

The game allows players to purchase over $300 million worth of virtual goods per month, including virtual clothes, weapons and more.

The successful launch of the video game is a record-breaking feat, as it represents just one of the successful MMO (massively multiplayer online) in the market right now, in an industry that is worth over a billion dollars.

One of the advantages of being a Virse user is that it allows its users to utilize the Viwallet to purchase and store its digital currency ViR, which is generally used within the platform for the purchase of virtual items an assets.

“Numerous reasons building a blockchain and cryptocurrency based content marketplace is advantageous, cryptocurrency tokens are indestructible and offer the flexibility of allowing our citizens to participate in a real economy, complaint with the prevailing regulations in their jurisdiction.’’

Virse is different from the proliferated traditional in-game tokens. Unlike the conventional in-game tokens which cannot be transferred between users, Virse allows its users to benefit in a lot of ways, including economically from using, consuming and even creating on the platform.

More details will be revealed to the general public throughout the token sale, the private pre-sale of which commenced in October, and culminates in the public sale.

The launch of the virtual reality shop in Las Vegas on January 10 attracted over 700 gamers, developers and crypto enthusiasts. The event presents the rare opportunity for individuals to meet the Flight Deck crew and learn more about their new uniVIRSE.