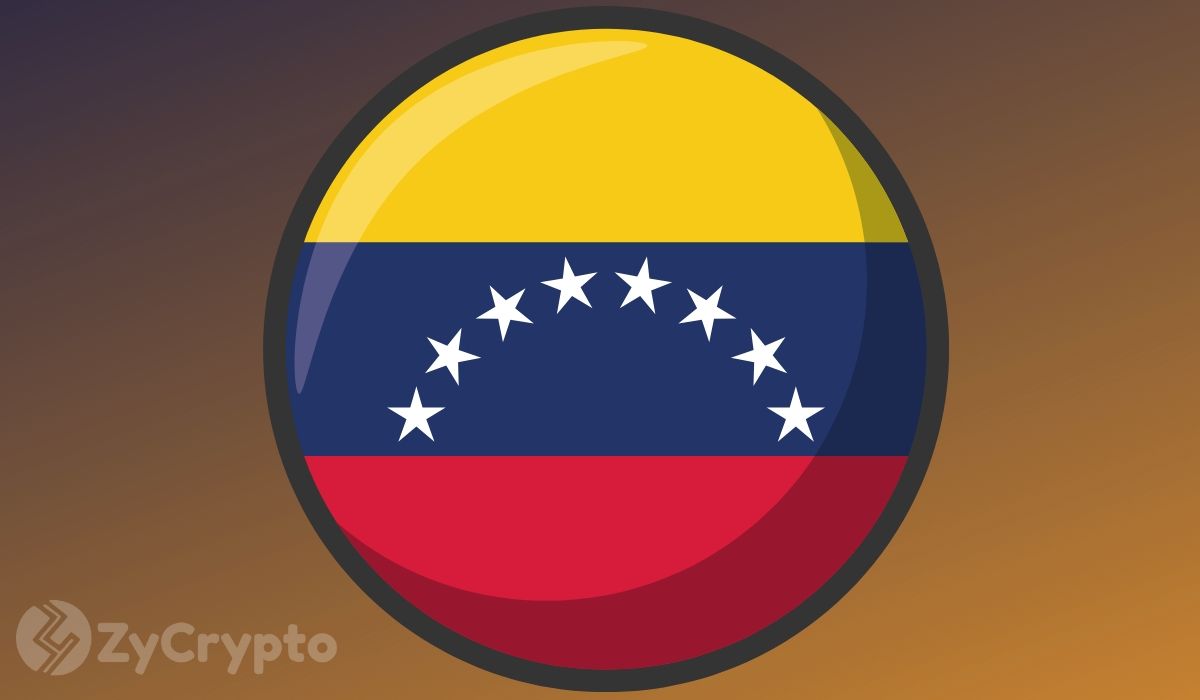 In a bid to encourage adoption of its national digital currency the Petro, Venezuelan President Nicolas Maduro has made it compulsory for airlines flying from the country’s capital to pay for fuel using the Petro.

“I decree the sale of all fuel sold by the PDVSA [Venezuelan state-owned oil company] for planes operating international routes be made in petros from now on,” the president said during his annual speech to the ruling Constituent Assembly on Tuesday. He added that all taxes and utility bills must be paid using the same digital currency as the country is moving towards a new economy with less protocol and bureaucracy.

Maduro has been pushing for adoption of Petro since the country’s fiat currency crashed and became almost worthless for anything. However, his campaign has not been very successful as even the citizens of Venezuela are reluctant to adopt the cryptocurrency. Most of them prefer to use Bitcoin or other decentralized cryptocurrencies instead.

The mandatory use of Petro for paying bills and buying fuel for airlines may finally bring some forced adoption. He stated that some businesses are reluctant to adopt the digital currency because their businesses are in dollars, adding that the government will be “watching” such businesses closely.

Venezuela is one of the countries under trade sanctions by the U.S. This probably has necessitated the use of a digital currency like Petro and decentralized cryptocurrencies like Bitcoin. In 2019, the cryptocurrency community contributed Bitcoin worth $1 million as a relief for the citizens following the crash of the Bolivar.

This has so far increased their participation in the use of cryptocurrencies and the country is becoming one of the major hubs for cryptocurrency and one of the first globally to launch its own digital currency.

Maduro seems determined to see the adoption of the national digital currency and is doing everything to see that it happens. He had earlier this year directed that the country’s oil and gold be sold in exchange for Petro. With his policies in place, the government may soon succeed in making Petro widely accepted in the country and Venezuela may become one of the top digital economies, at least in South America.