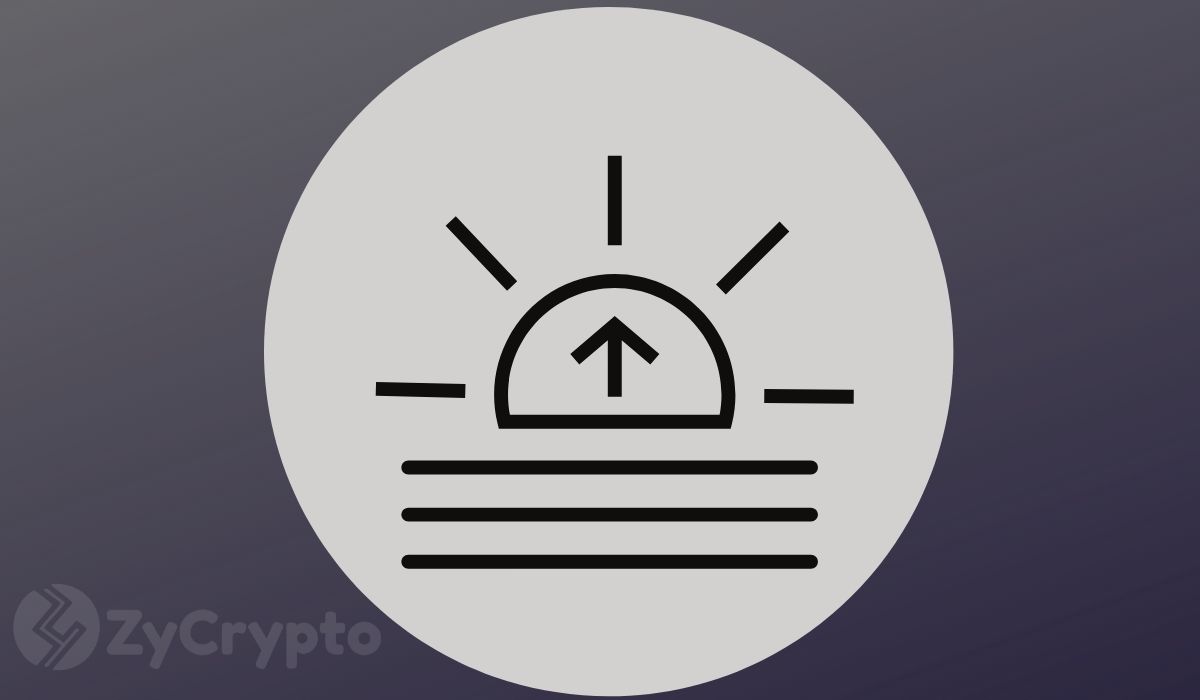 Vechain was trading at around $0.00574 yesterday before the big take-off to $0.00799. This move happened within two days and has a good amount of trading volume behind it. Vechain has been outperforming the rest of the market for the past month as the digital currency is currently in a strong daily uptrend.

The bulls are comfortably trading above the 12 and 26-period EMAs, however, they have currently set a double top on the daily chart. The bulls need to break above the recent high in order to avoid the confirmation of the double top which in conjunction with an overextended RSI could help the bears take the lead in the short-term.

Reason Behind this Huge Surge?

There has been a lot of speculation on what caused the recent move. According to Decrypt, the reason for the recent pump is the token buyback that the team of Vechain announced a long time ago. It seems that the team of Vechain was ‘caught’ buying around 110 million Vechain coins. However, these transactions only happened a few hours ago and the price of the VET was already soaring more than 30 hours ago.

It seems that the buyback itself had no effect whatsoever to the price. In fact, Sunny, CEO of Vechain said this:

“Buyback is it still going? Yes, sure why not. Will it be in the next financial report? Yes, every financial report. When next stage? When they feel it right, they’ll announce. They’re going to stay in the timeframe. They cannot put any kind of impact to the price. They have a professional team. The requirement to the team is do NOT impact the price. They’re going to do it slowly, small spreads. They have strong confidence in Vechain and enterprise adoption and valuable transactions.“

Now rumors surrounding the possible buyback could have certainly impacted the price of Vechain and perhaps that’s what exactly happened but at this point, it’s only speculation.

Where is Vechain Headed Next?

It’s clear that the bulls have a lot of momentum and Vechain is enjoying a really strong daily uptrend, however, a possible double top could mean trouble for traders. If the bulls cannot close above the high of $0.00811, the bears could view this a sign of weakness and start playing their game.

The RSI is also quite extended and will also play an important role in the next few days. Either way, there is no doubt that Vechain is currently stronger than most of the major cryptocurrencies. The weekly chart is totally different and even if the bears manage to take control of the short-term, the longer timeframes will still benefit the bulls.