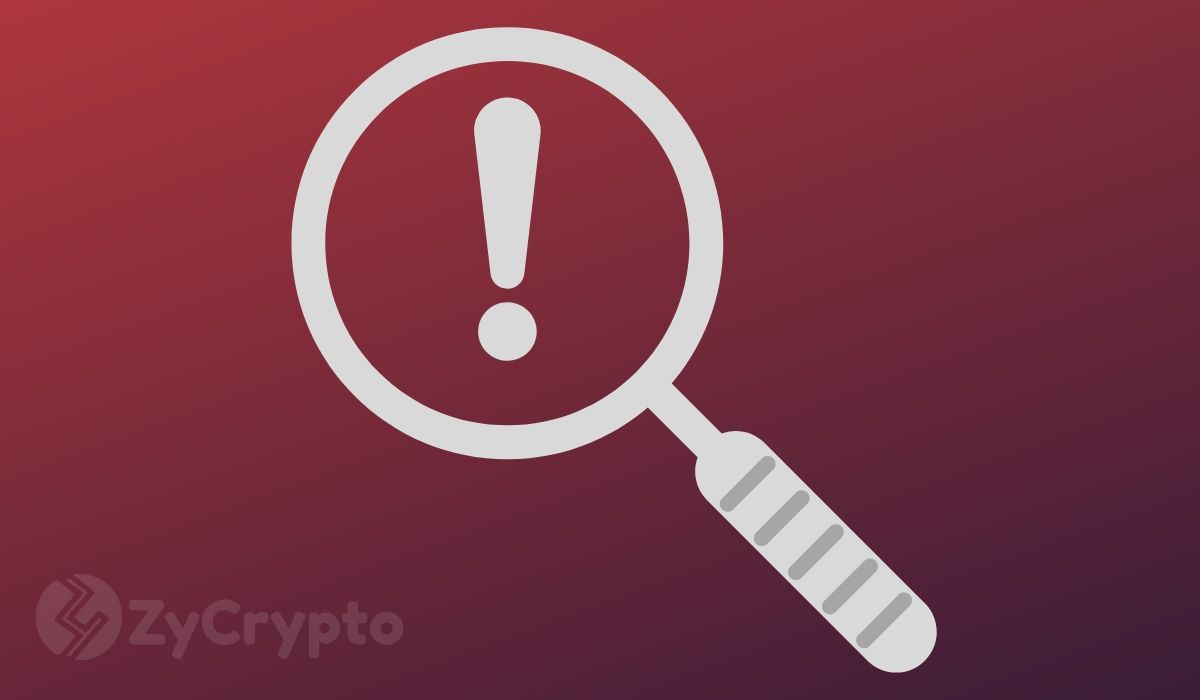 A recent post from the Bitcoin subreddit has pointed out a shocking revelation about how much Bitcoin (BTC) some of the world’s biggest exchanges currently hold in cold wallets. The post which includes a screenshot from the crypto portfolio tracker and trading platform BitUniverse shows BTC holdings of these platforms and clearly puts Coinbase as the “richest.”

According to the post, the California-based crypto exchange took the lead with about 966,230 BTC, which is approximately $7.1 billion. Although Coinbase doesn’t exactly have direct access to the assets because it is held by the exchange as part of its custodial offering, it does hold the private keys for the funds.

The large amounts of funds held with these exchanges have sparked reactions from the crypto community, who have viewed it as a serious security risk. There is some merit to this belief because if there is a massive hack as recently suffered by North Korea’s Upbit, all of these coins could very easily be wiped out and all the funds would be completely gone.

While there are quite a number of decentralized exchange (DEX) platforms, some of the biggest ones are still centralized and as earlier mentioned, still hold the private keys to wallets.

Binance recently launched its DEX and has said that sometime in the future, it hopes to completely transition into the DEX. There aren’t a lot of centralized exchanges who have a similar plan and therefore, it is safe to assume that these platforms will remain so for the near future.

The bigger traditional banks on average would have much more funds than the aforementioned. However, if the crypto industry is supposed to disrupt the traditional status quo, it doesn’t look like there’s much going for it regarding decentralization.