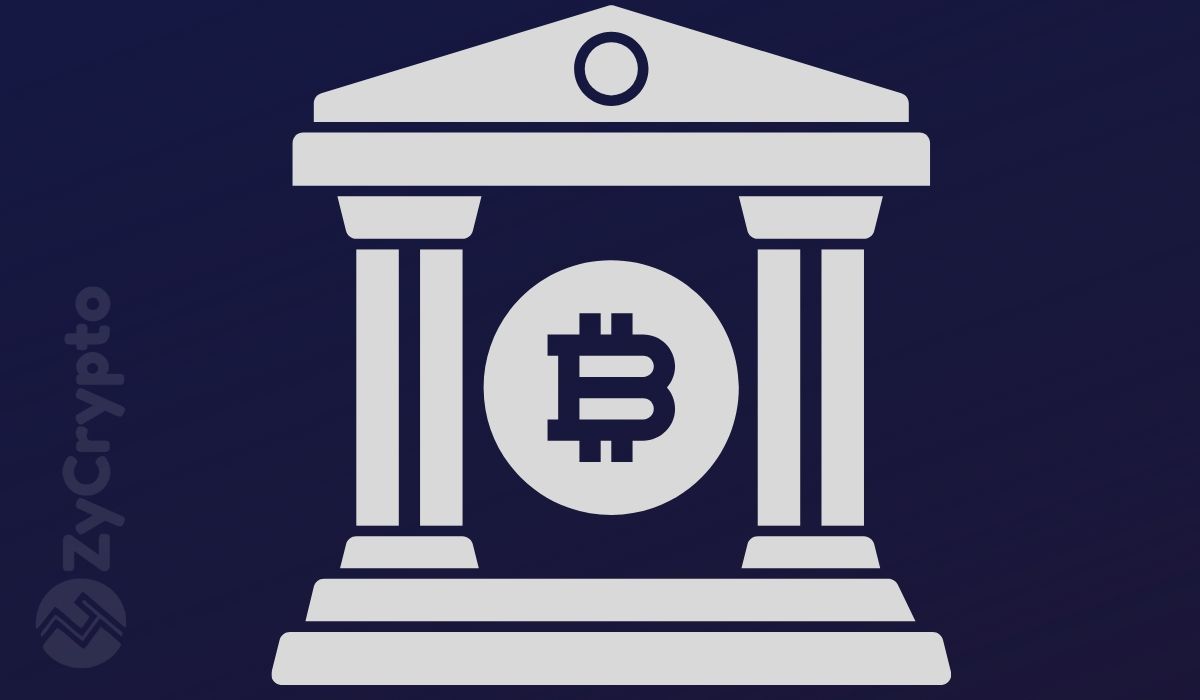 Half of the total Bitcoin supply hasn’t been moved or traded for a whole year.

That’s according to a tweet by Rhythm. In the tweet, the poster opined that looking at the active addresses for the last one year, it seems like over 11.5 million Bitcoins have been sitting idle. He went on to make the finding even more interesting by pointing out that Bitcoin has had a cool 85% price increase over the period lasting one year.

So what exactly is driving the owners of all that cache of coins to ignore the price increase and not even use their holdings to trade? The tweet caught the attention of various interested parties who came out to offer their opinions.

There have been rumors that over 3 million Bitcoins may have been lost forever. That’s as a result of people forgetting their private keys used to access their holdings or those who died without having put measures in place to handover their holdings to their next of kin.

In fact, some people have argued that the “3 million” claim may be too optimistic and that the real figure could be around 4 million – that’s close to 20% of the total Bitcoin supply.

Still, 11.5 million is a huge figure, meaning that at the extreme end, around 7.5 million Bitcoins are accessible to their owners. At the moment, a total of about 18 million coins have already been mined, leaving 3 million to be mined until the network reaches the absolute total of 21 million Bitcoins mined.

There’s also the possibility that the owners of the bigger chunk of the 11.5 million BTCs are total hodlers who are all in for the long ride. Seeing as there are so many optimistic people expecting Bitcoin’s price to reach astronomical figures, it’s not far-fetched to opine that people who have held large numbers of the asset may want to keep their stash in hopes of cashing out big sometime in the future.