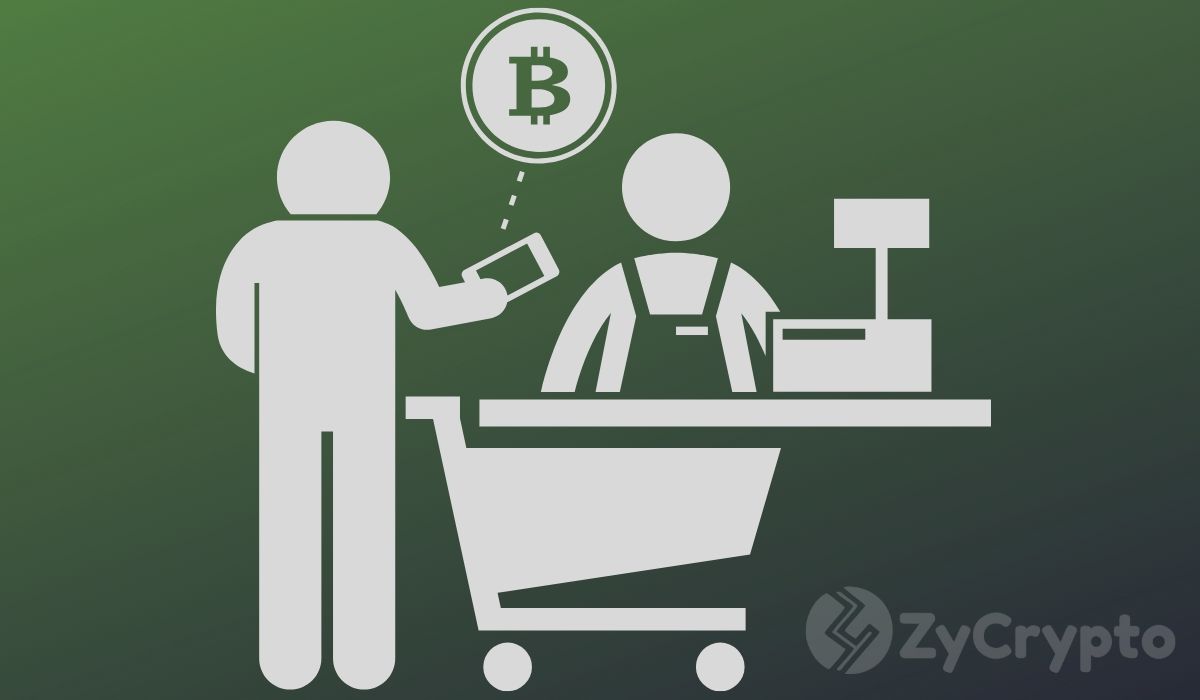 Venezuela is a prime example of a country whose economy is in complete shambles. In fact, it is one of the worst-performing economies in the world despite having a vast oil industry. The situation has been exacerbated by the fact that the country is under a bevy of foreign sanctions from countries like the United States, Canada, and the European Union.

All these reasons have led many to believe that bitcoin and other cryptocurrencies have found a strong use case in the country because they are censorship-resistant. However, according to popular podcaster Peter McCormack, this is definitely not the case.

The Crypto Misconception In Venezuela

In its short life span, bitcoin has already cemented its place in the world economy. The king crypto has enabled so many people around the globe to transact value with so much ease. In other words, it has been used by individuals to purchase goods and it’s not subject to the whims of centralized authorities.

We would expect these qualities to be very appealing to people in Venezuela who are looking to bypass hyperinflation and a corrupt regime. But its a different story. According to McCormack who spent some time in the country, “nobody gives a shit” about bitcoin or other cryptocurrencies.

He explained that most of the Venezuelans are poor and will accept any kind of free money, be it bitcoin, altcoins or the oil-backed petro and they will instantly convert them to US dollars.

The truth is, Venezuelans may be languishing in poverty but they need to survive and buy food, hence the need for dollars and not crypto. Put differently, basic commodities like food that Venezuelans buy on a daily basis, they cannot buy with bitcoin or altcoins. Therefore, only a few better-off Venezuelans are able to hold crypto and deal with the volatility that comes with it.

McCormack also pointed out that the lack of skills and access to the necessary technology is another reason why most prefer paper money over crypto.

He further noted that the real volume in Venezuela comes from miners and trading. Venezuela is known for its mind-boggling rates of BTC transactions and mining. But again, these two activities are limited to the small percentage of wealthy citizens.

Evidently, crypto has a long way to go before we can say it has been fully embraced by Venezuelans as a medium of exchange and is helping them circumvent an authoritarian government instead of just being used for speculation purposes. But, things could change in the future if the government continues imposing crippling capital controls. Time will tell.