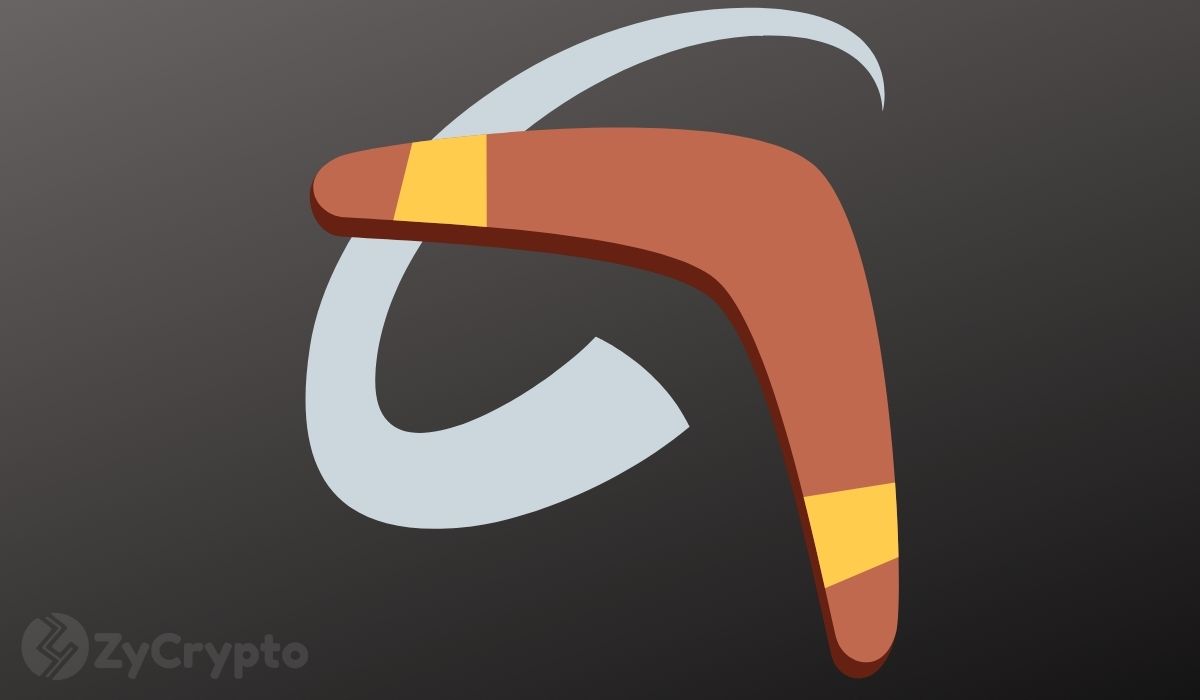 The market — crypto or otherwise — closely watched and waited as the Federal Reserve chairman Jerome Powell finally delivered his speech about inflation and the measures the department would take in the coming months and years. According to Powell, the central bank would keep the inflation rate at 2% and will make necessary adjustments to make sure it stays at 2% as the country weathers the pandemic and recession.

Bitcoin increased during Powell’s speech but soon, this rally faded and BTC closed at $11,330. Traders expected Powell to talk more about measures that could weaken the dollar, which would thereby add to the “store of value” narrative for both Bitcoin and gold. It should be noted that Bitcoin went as low as $11,120 yesterday but has quickly rebounded to $11,520.

As of press time, the market is green and Bitcoin steadily pushes towards $11,600, a crucial level according to analysts. The current area represents an accumulation level, necessary for a stronger push above $12,000.

Still, the upcoming monthly expiry of BTC Futures could prove a volatile period for Bitcoin, just as it was in the previous months. Derivates exchange Deribit suggests the current area is “maximum pain” for options traders.

The other factor affecting the price of Bitcoin is the CME gap at $9,600 to $9,700 that appeared last July. There is also a gap at the $16,000 level which has been there for years already. The gap at CME appears whenever Bitcoin moves wildly during the weekends. One analyst suggested that a revisit to $10,500 could likely pave the way for Bitcoin to fill the CME gap at $9,700. Note that Bitcoin had only closed below $11,000 once after it plowed past $10,000 last July 27.

In theory, the Fed’s measures could weaken the dollar, and that’s actually good for Bitcoin. At the same time, Powell promised to keep making adjustments to retain the inflation rate at 2%. Such intervention could tone down the store of value narrative.

However, macro investor Raoul Pal noted that Powell’s speech suggested that the Fed “has no desire to raise rates and a skewed desire to print more.”

“Powel has shown that there is ZERO tolerance for deflation so they will do ANYTHING to stop it, and that is good for the two hardest assets – Gold and Bitcoin. Powell WANTS inflation,” he said in a tweet.