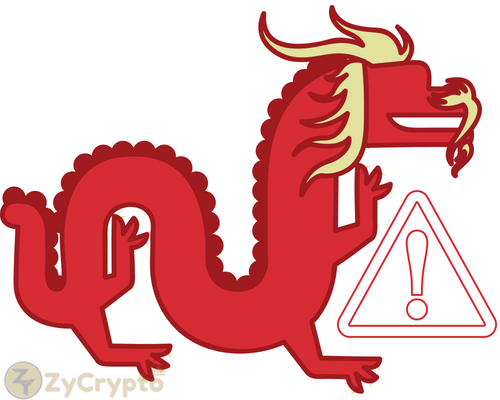 Ever since its inception, the digital assets market has drawn media attentions. But often these media coverage are filled with reports that either focuses on the price hike of crypto or the scams that involves cryptocurrencies.
In spite of the repeated reports in media, there is a higher inflow of investors, even in millions, with the bait of high returns dangling. The instance of fraud pyramid scheme disguise as some legitimate blockchain bases crypto has further spiked the media interest in the digital currency.
In the instance of this ever present fraudulent schemes, China has recently issues a cryptocurrency scam warning, in public interest. The aim of the warning is to educate its citizens about the common cryptocurrency scams.
The warning was issued in the form of a statesmen, issues by the National Internet Financial Risk Analysis Technology Platform (IFCERT) on May 18, 2018. The statement has detailed the common scam and other possible misrepresented digital asset platform.
During the investigation conducted by the IFCERT, they discovered a whopping 421 digital currencies which has exhibited the attributes of a fraudulent business model. Adding to the issues, the cybercrime cell has asserted that owing to the fact that most of the platforms are being hosted on overseas servers, the tracking of the exact location is difficult.
Commenting further on the warning issue, the IFCERT states that “The fake virtual currency issued by this platform can only be traded on its website. The trading system is rough and its security is extremely poor.”
For a better understanding the fraud platforms were broadly divided into three heads, Pyramid Scheme Cryptocurrencies, Fraudulent ‘Hard Forks’ and the OTC-Only Platforms.

As per the reports, these coins are controlled by institutional investors. They manipulate the price by purchasing large volume in quick succession and thus causing a “pump”. Later after the deception is complete when the parties dump the token on unsuspected investors, and the withdrawal of the money would either be difficult or impossible.