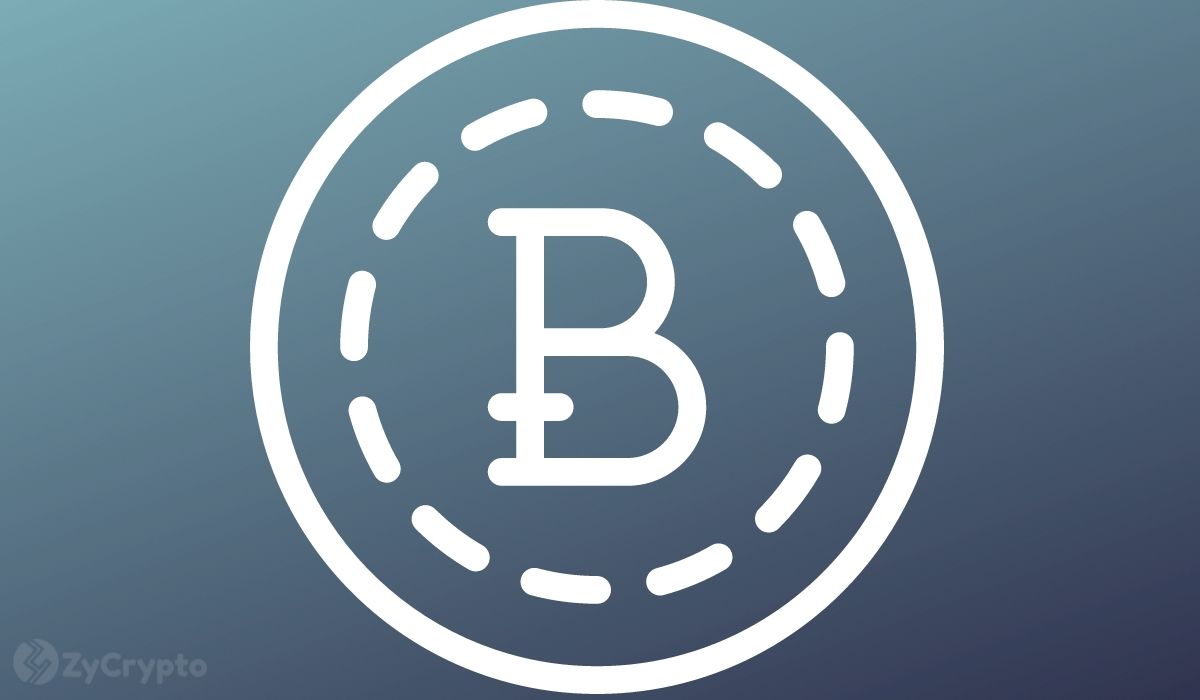 Bitcoin and other digital assets have changed the way we view money and have attained mass adoption leading to over $2.3 trillion in market capitalization. The growing nature of the crypto markets has triggered calls for regulations at all levels prompting AOC to advise her colleagues not to own digital assets to make the right call at all times.

AOC Doesn’t Own Bitcoin or Stocks

Rep. Ocasio Cortez has stated that she plans to do her job “ethically and impartially”. As a member of the Financial Service Committee, she exercises oversight functions on financial institutions involving cryptocurrencies, NFTs, and stocks. As a result, holding cryptocurrencies may cloud her judgment and make her partial when dealing with it on the committee.

She also advised her colleagues in Congress not to hold digital assets as the regulation of the sector continues. AOC who was at the fore of the Green New Deal and known for effecting radical changes is currently of the view that lawmakers should not own stocks not just crypto.

“Because we have access to sensitive information and upcoming policy, I do not believe that members of Congress should hold/trade individual stock and I chose not to hold any so I can remain impartial about policymaking.”

She made this comment while replying to a follower on Instagram who inquired about her crypto investments. The reason for her decision is to effectively remove any bias from reasoning when dealing with the regulation of financial assets, she stated.

It has been a long-standing principle of law that a judge should step aside from a matter he has a personal interest in. While this happens in the judiciary, the issue has been raised about senators who make laws. Should AOC views be implemented though very unlikely, Congressmen and women including other political office holders will be required to sell their cryptos to maintain neutrality while dealing with it as the ecosystem remains split.

According to AOC, the fact that she has access to certain privileged information before it is made public creates a conflict of interest. Furthermore, it could give political office holders an unfair advantage over others in the market. One thing is certain, if all political office holders sell their bitcoin, it will send negative signals to the broader space. Politicians holding crypto is one of the reasons for the mass adoption as it gave crypto enthusiasts hope that it has come to stay.