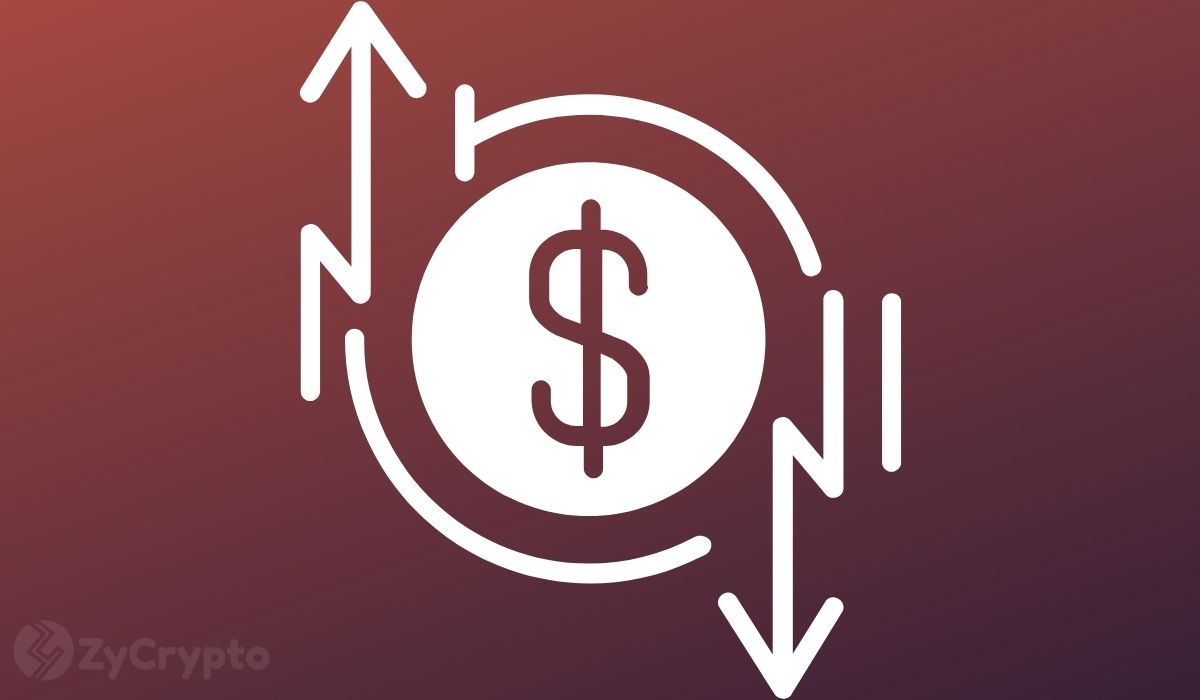 The cryptocurrency market is getting heated. September saw a lot of bearish events and has in return sparked a lot of debates on when proper regulation will hit the market.

Amidst the ongoing conversation, the chairman of the Securities and Exchange Commission Gary Gensler recently touched on the issue at the Vox Media’s Code Conference in Beverly Hills in an interview with the former federal prosecutor Preet Bharara.

Speaking on the current wave of innovation right now in the world, Gensler maintained the same viewpoints on being tech neutral. He goes on to say that he’s more interested in making sure that investors “are getting a full and fair disclosure” as far as investing in digital currencies is concerned.

As he is quoted saying;

“This is not going to end well if it stays outside of the regulatory space. To think that a field that’s grown 10-fold in the last 18 months—not just in terms of asset value, but in the underlying lending and much more—that it’s going to stay outside of these public policy frameworks and succeed. We’ll end up with a problem and a lot of people will be hurt.”

Recall that billionaire Ray Dalio expressed views that other Bitcoin supporters have echoed in the past about the government withholding Bitcoin. There have been mixed responses about whether Bitcoin will thrive in the long term.

JPMorgan’s Jamie Dimon recently disclosed that although he is not a fan of Bitcoin, he’s certain that the government will give it some form of regulation. Dalio on the other hand insists that if Bitcoin is successful, the government “will kill it and they have ways of killing it.”

When asked about his thoughts on Dalio’s comments during the conference. Gensler however responded by comparing the role of the exchange commission to that of sports referees and traffic laws. His point was that it all depends on whether the market players were willing to comply with all of the tax policies as well as anti-money laundering policies, adding that the SEC’s role was to “have a responsibility to the American public.”