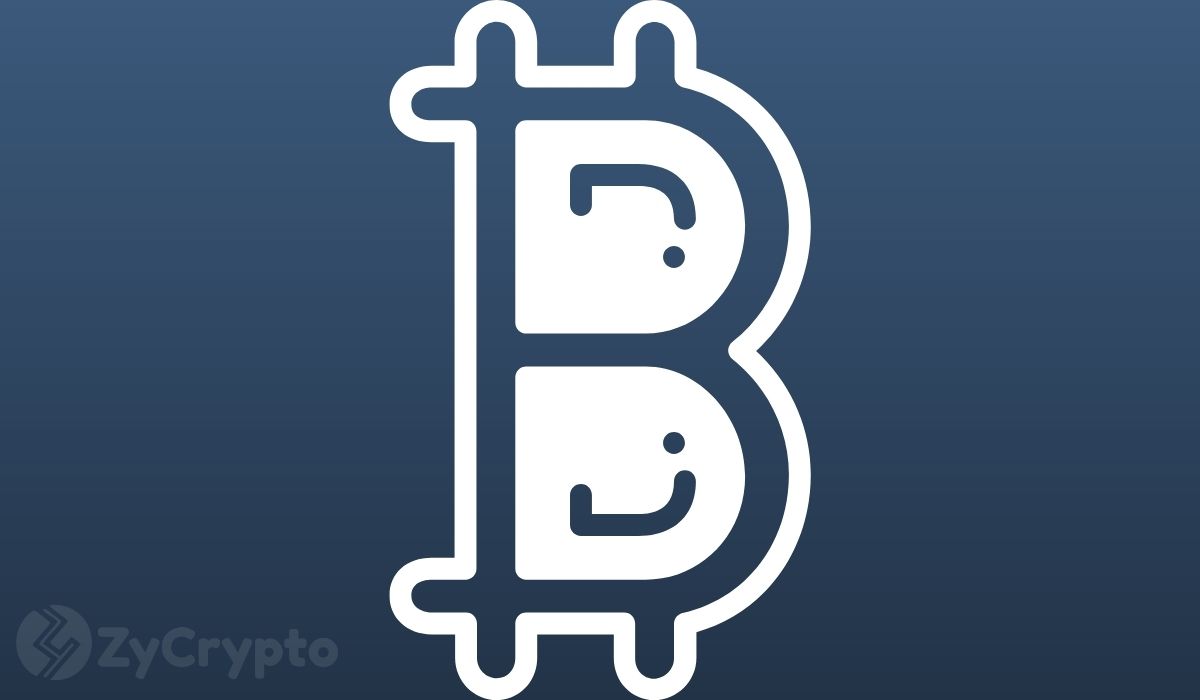 Bitcoin has value and will continue to advance and become a more and more important integral part of the future of Americans, according to Congressman Tom Emmer.

The pro-cryptocurrency and decentralization US representative for Minnesota was speaking during an interview with Morgan Creek’s co-founder and early Bitcoin adopter Anthony Pompliano.

Bitcoin Isn’t the Problem, Centralization Is

According to the Congressman, governments know that fiat currency is out of control and so to preserve the illusion that everything is fine, they are controlling the people instead.

As he put it, this is the problem with centralized governance, which gives the government all the power, with a good example being how people were shut down in China during the start of the COVID-19 crisis.

When the US took the dollar off the gold standard, the entire system shifted from wealth creation to debt creation. This means to keep the entire debt-oriented economy afloat, the government currently has to keep injecting money into the economy, until people can get back to work, or the entire system is going to collapse.

The Congressman said that after the crisis, the US government should start to look for better practical options.

“It’s time to get back to wealth creation and it’s time to look for new forms of transfer.”

Pomp noted that the deficit spending has gotten bigger and bigger despite the US attaining record levels of income tax for the past fiscal years. This according to Emmer is one of the many problems that stem from centralized governance, much like what happened during the recent Twitter hack.

“Twitter is the problem, they’re the ones that screwed up, and bitcoin didn’t screw up. Twitter, your security was not adequate. They hacked twitter and you’re gonna have bad guys all over the place.”

Still, on the topic of centralized control, Emmer said that the first Libra cryptocurrency proposal was a great concept, but it failed because it was a threat to centralized monetary policy.

Allocation of scarce resources only works in a free market, but once a centralized entity gets in and introduces bias of allocation, it eventually crumbles as inequality sets in.

The congressmen added this is where the US and the world is at the moment, and crypto presents an opportunity for people to collectively govern their own money.

One of the biggest challenges against sound money he noted, is that most lawmakers making decisions about money are either clueless about cryptocurrencies, or they are completely unwilling to learn.

The friction between state and innovators or visionaries, he said, will not prevent people from moving Bitcoin and resources to places with the least resistance towards decentralization.

In about three to four years, as the world comes out of the coronavirus financial crisis, things will have changed and Bitcoin will be in the middle of it all.

He added that this is why banks recently got the go-ahead to bank cryptocurrencies, as some informed and pro-cryptocurrency people in positions of power or influence are aware that bitcoin has a key role to play in the future of finance.

“As we come out of the crisis, bitcoin isn’t going away, it’s going to get stronger.”