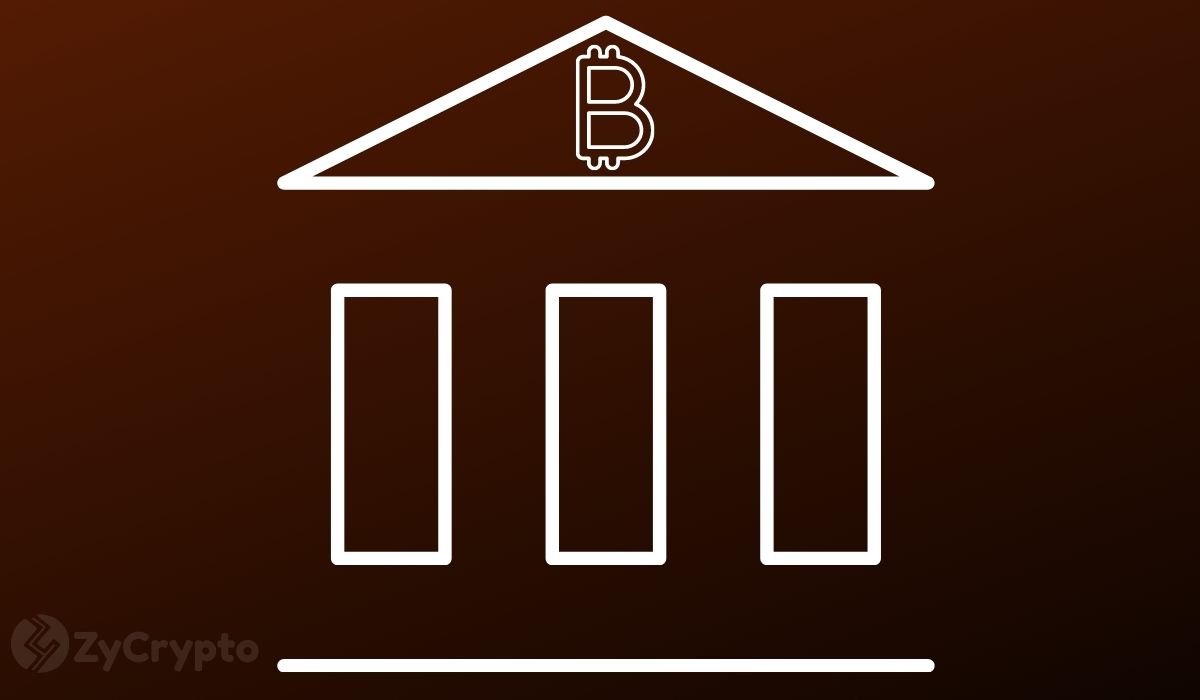 It has been a long time coming, but US banks will finally be allowed to offer custodial services to clients. The Office of the Comptroller of the Currency has just announced that any American bank can hold digits assets for its customers.

In a letter, Senior Deputy Comptroller and Senior Counsel Jonathan Gould indicated that banks operating within the United States can hold the unique cryptographic keys for a cryptocurrency wallet on behalf of customers.

CEO of ShapeShift.com, Eric Voorhees was among those who enthusiastically responded to the news via social media.

Many cryptocurrency traders and holders have been longing for clear and definitive statements on digital assets. For a regulatory body in the US to clearly state that custodial services would be allowed will surely be received as a positive step towards wider adoption of blockchain technology and cryptocurrencies.

“The OCC recognizes that, as the financial markets become increasingly technological, there will likely be increasing need for banks and other service providers to leverage new technology and innovative ways to provide traditional services on behalf of customers.”

But not every BTC Hodler is excited about handing their keys over to a centralized custodian.

Enthusiast @ZToBitcoin, responded to Voorhees with a “warning” for the crypto community.

“Good to have the option there. But the point of Bitcoin is to have sovereignty over your money. With an institution holding your Bitcoin, you just sacrificed a major advantage Bitcoin has over gold.”

The user aptly points out that the reason many come to the cryptocurrency space is for decentralization. But Vorhees had a much more “to each their own” take.

“This is part of the hydra that is Bitcoin.  Not everyone wants the same thing. Let it grow and reach into every orifice of traditional finance.”

But Bitcoin adherents are worried that an over-saturation towards the custodial side could spell the end of the cryptocurrency world.

“I worry lest the essence of monetary self-sovereignty be forgotten. Imagine if half the community or more have their BTC with an institution and suddenly the government outlaws BTC and decides to confiscate. In hindsight it will appear as a very clever indirect”

It is important that blockchain technology reaches the mainstream financial world. But it will be up to every cryptocurrency investor and user to decide how they will secure their coins.