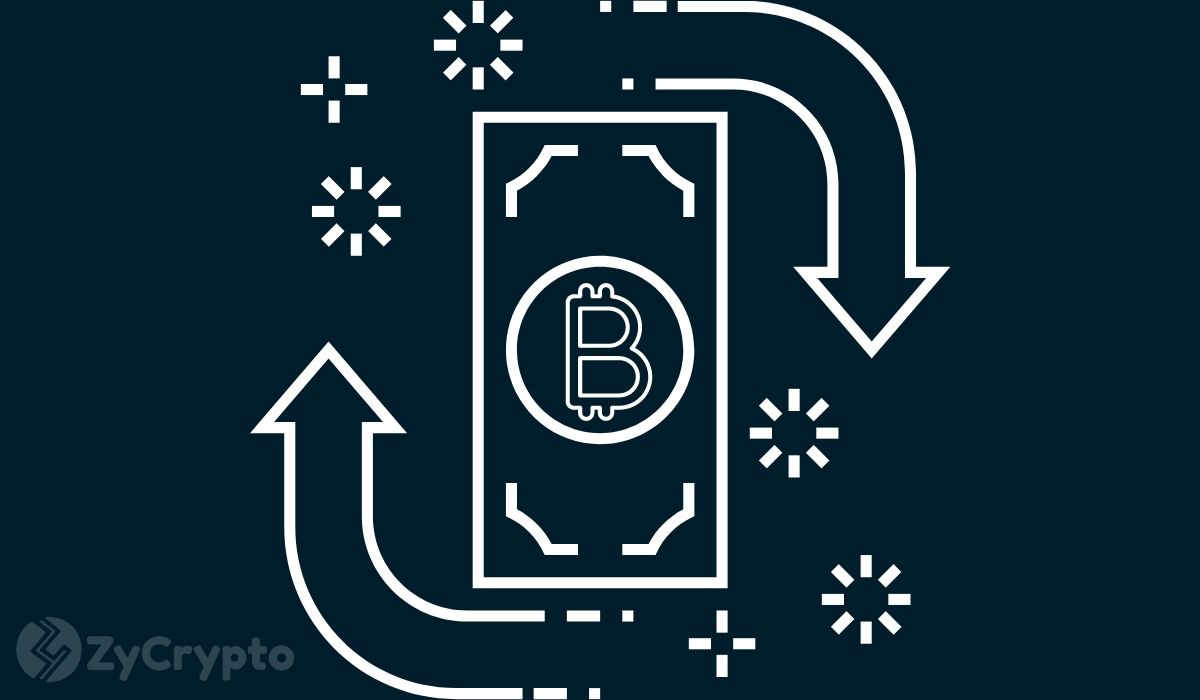 Square reported $875 million in revenue from Bitcoin through Cash App in Q2 2020. This is 3x the revenue from Q1 2020 and 25x since Q1 2018 when the Bitcoin trades feature first went live on the mobile payment service, Cash App.

All in all, Square said gross profit for Bitcoin accounts for $17 million during the 2nd quarter of 2020. The company said this number is a 711% increase year over year. Square defines Bitcoin revenue as the total sale amount of Bitcoin to customers while Bitcoin costs are the total amount of Bitcoin that the company purchases so that they can facilitate the buying of Bitcoin conducted by Cash app users.

Note that Square deducts its Bitcoin revenues from its total revenues because its app’s role is only to facilitate customers’ access to Bitcoin. When a customer buys Bitcoin through the Cash app, Square applies a small margin to the market cost to cover any volatility that is naturally outside its control. Because of that, Square decided to diminish Bitcoin revenue from the company’s total revenue “to better reflect the economic benefits” as well as its “performance from these transitions,” Square said in its earnings report.

Square attributes increased Bitcoin revenue from an increase in customer demand. This is corroborated by various data, including the fact that Bitcoin and USDT inflows to exchange have increased ever since the March 12, 2020 crash.

For those who do not want to use or do not have access to exchanges, Square remains one of the most popular ways to buy Bitcoin in the U.S. Its founder Jack Dorsey is also a staunch Bitcoin supporter.

Fees on apps like Cash app and Coinbase have been widely criticized. In a screenshot shared by a Twitter user, a person purchasing $10 worth of Bitcoin at the price of $11,196.50 BTC will only get $9.78 worth of BTC while $0.22 will be marked as fees.

However, in the past, users have also defended the companies for the simplicity of buying Bitcoin from these apps. With regards to the fees, some users said the transfer to and from exchanges would still entail higher fees and other apps would advertise zero fees but put the fees on top of the current Bitcoin prices.

While Cash app and Coinbase dominate the Bitcoin buying space at the moment, it will be interesting to know if and when Paypal decides to enter the market, as it was previously reported that it is also planning to allow Bitcoin purchases on PayPal and Venmo.