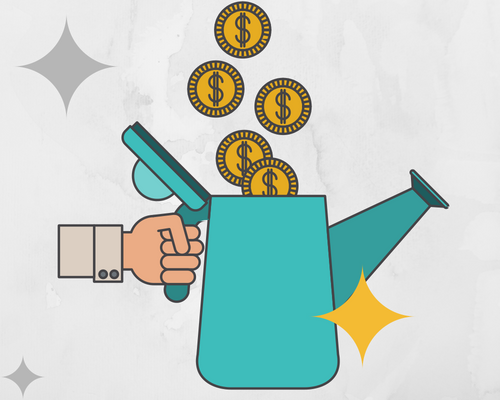 The price of bitcoin and other cryptocurrencies are not where they were in 2017. However, even with the recent market downturn, it appears institutional investors are not ready to be left out of the next crypto bullish rally.
According to reports, Fidelity Investments, a US-based firm that offers clients Financial Planning services, Retirement plans, Brokerage services as well as wealth management services, is looking to launch own cryptocurrency exchange.
The firm which has a whopping $2.45 trillion under management also offers clients bitcoin-related services and some officials of the firm have revealed that Fidelity is in search of a highly skilled DevOps System Engineer “to help engineer, create and deploy a Digital Asset exchange to both a public and private cloud,” according to a Business Insider report.
Fidelity has received quite many awards for excellence in recent times including StockBrokers Best Online Broker Award 2018, Investor’s Business Daily Best Online Broker Award 2016, 2017 and 2018.
With its new ambition of venturing more into the world of cryptocurrencies, the firm is set to join a growing league of institutional investors looking towards the same direction.
Back in April, Nasdaq CEO Adena Friedman made it clear that the institution could become a cryptocurrency exchange in the near future when the virtual currency space gets a bit more regulated.

“Certainly Nasdaq would consider becoming a crypto exchange over time. If we do look at it and say it’s time, people are ready for a more regulated market, for something that provides a fair experience for investors,” she declared.

In May this year reports emerged that Wall Street giants, Goldman Sachs would launch its bitcoin trading desk in Q2 of 2018 and the firm has already employed legal experts to help it ensure its always on the right side of the obtainable laws in the nascent crypto industry.

“I would not describe myself as a true believer who wakes up thinking Bitcoin will take over the world. For almost every person involved, there has been personal skepticism brought to the table. It resonates with us when a client says, ‘I want to hold Bitcoin or Bitcoin futures because I think it is an alternate store of value,” said Goldman Sachs executive, Rana Yared.

Fidelity has also made it clear in its job offer that shortly, it would strive to offer “first-in-class custodian services for Bitcoin and other digital currencies.”
Slowly but steadily, bitcoin is going mainstream. It can only get better with time.