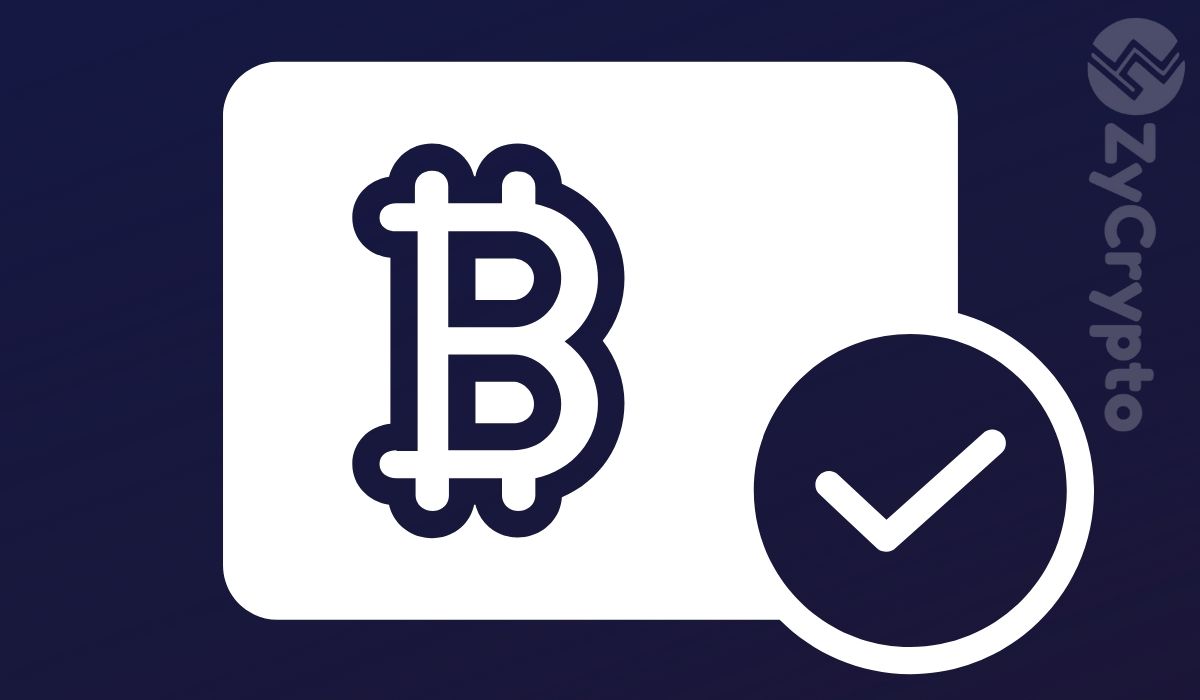 The CEO of Ripple, Brad Garlinghouse has stated his position on Bitcoin as a store of value and as a payment medium. During an interview at the Wall Street Journal House, he said he is positive that Bitcoin is a good store of value but a terrible choice for payments. In a tweet, Ripple’s Senior Vice President of Products Asheesh Birla inscribed Garlinghouse’s statement from the interview:

“I’m bullish on BTC as a store of value, but not for payments. You don’t want to use BTC at Starbucks b/c by the time you get your coffee, it’ll be cold.”

Although Bitcoin is known as the first major cryptocurrency to be created and also the number one by market capitalization, it is not known for the speed of its transactions. Indeed, it is one of the slowest when it comes to making payments, but it is becoming increasingly attractive as a store of value, or what some refer to as digital gold.

Garlinghouse’s company, Ripple, on the other hand, is known for the speed of transaction processing which makes it a leading company in cross-border payments globally. Its native token XRP, however, has proven to be a terrible store of value as the price has not been able to make any significant recovery since the crash in 2018.

The XRP community has attributed the price stagnation to the intermittent dumping of the cryptocurrency on the market by Ripple and has petitioned the company to stop such sales. The petition might have succeeded as Ripple didn’t sell much XRP in Q4 of 2019. The price, however, hasn’t shown any improvements still.

According to Birla, the differences in the suitability of different cryptocurrencies for different purposes show that no single cryptocurrency can dominate the space. This seems to be true as there are several other cryptocurrencies that are known for other uses other than payments or storing value.