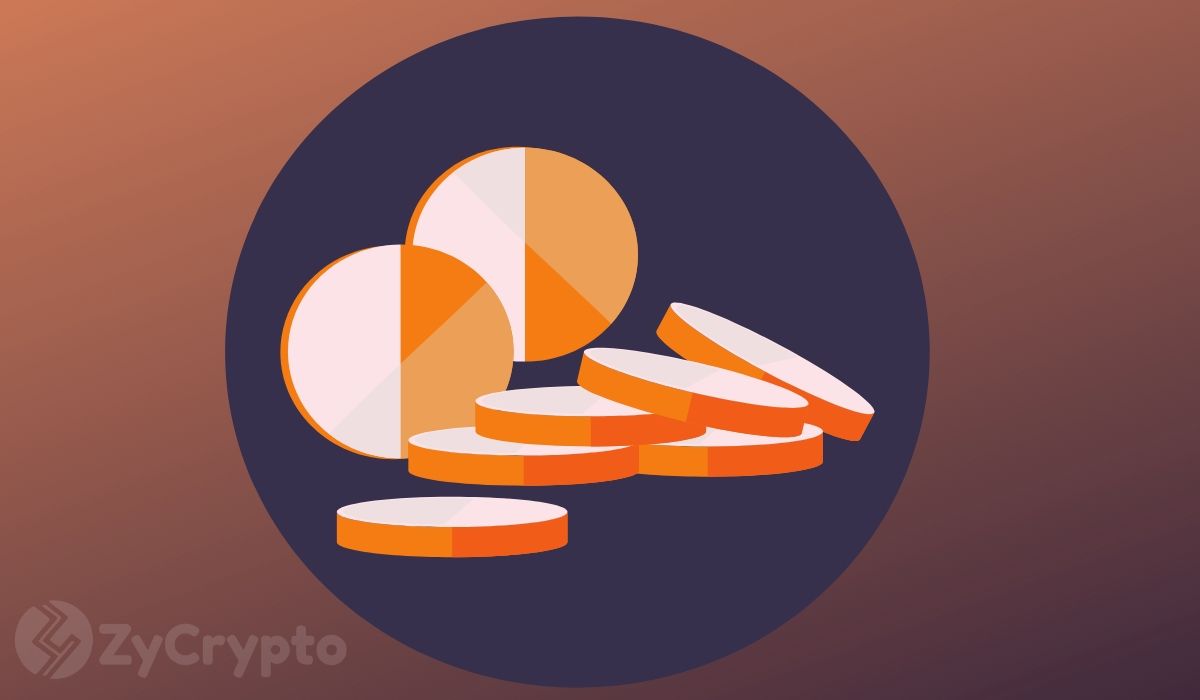 Bakkt, a subsidiary of the Intercontinental Exchange that was formed to leverage on Microsoft online servers to manage digital assets, has announced that it is working towards launching its app to continue unlocking the value of digital assets for consumers, especially institutional investors.

“As we drive towards the launch of the Bakkt app, we’re already unlocking the value of digital assets for consumers, merchants, and institutions;” Bakkt said in a statement. “Whether it’s airline miles, credit card points, or cryptocurrencies, our products are making digital assets more accessible, useful, and trusted,” it added.

Earlier in the year, Bakkt strategically acquired Bridge2 solutions, which is a leader in the loyalty sector, to propel its agenda forward. According to a post on its official webpage, Bridge2 solutions have powered the redemption of 1.5 trillion points. As a result, companies and institutions can put their loyalty points at work.

Institutions have been eyeing to invest in Bitcoin especially the futures market due to its level of return to investment ratio. However, the challenge of accessing a secure and trusted merchant has been an issue for most institutions since the market is still not fully matured.

With such a groundbreaking move, more institutions are going to jump in to get a share of the crypto pie, hence fueling a further Bitcoin rise.

Besides that, more institutions in the Bitcoin and crypto sphere only stamps to it that Bitcoin is here to stay and revolutionize the finance system industry. With the level of decentralization found in most cryptocurrencies, the financial power will continue breaking away from the usually known figures to almost any part of the world.

Anybody has the chance to transact freely without the need for a third party to facilitate the process, hence making it cheaper, faster, and secure.

Bakkt has been one of the companies that are pushing for crypto adoption both in retail and conventional sectors. Recently, the company announced that it partnered with two of the largest financial institutions to enable over 30 million consumers to redeem their points.

“Our enterprise loyalty products provide critical infrastructure to companies around the world and we’re proud to power thousands of programs that unlock digital assets for consumers.” The company said in a statement.

According to the post on its webpage, Bakkt has already onboarded more than 70 firms to the Bakkt warehouse. The company is promising its consumers of a regulated bitcoin custody and also supporting the delivery of the Bakkt Bitcoin futures and options contracts.