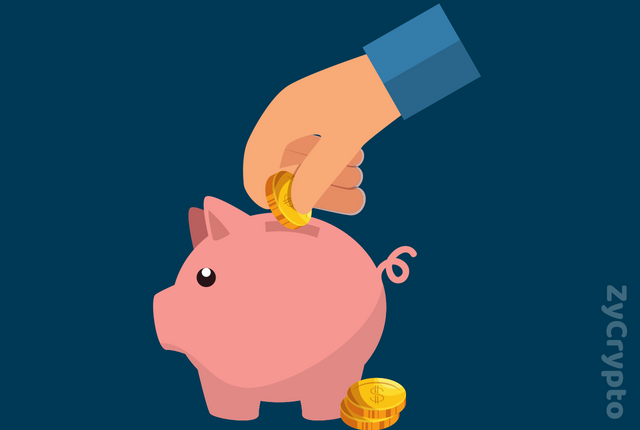 The current turbulence that is affecting most of the cryptocurrencies within the last three months has put a lot of fear and worry in the heart of both institutional and small scale investors. No one is willing to lose since every lose in the crypto market is a gain to other factors .
There had been studies going on in different business schools and universities on how one could optimize profit in the high volatile cryptocurrency market, with some adopting it, while most investors want others to prove that such strategies are right before they use real money in testing them.
However, the persistent rise and fall of bitcoin value in the past three months between the range of $9000 and $6200 has lead to some conclusions that made two university dons,Yukun Liu and Aleh Tsyvinski that are economists from Yale University to come out with a strategy that could optimize bitcoin investors after the data of the past seven years performance of bitcoin was analyzed.
The observations from the research which shows that this is the best time to by bitcoin when same strategy was applied to XRP and ETH are:
1) buy if the previous one week increase is more than 20%: the research shown that anytime bitcoin adds more than 20% in the last 7 days, that an investor should buy it, since the probability is high that he or she will profit from the market.
Recent performance of bitcoin shows that it added more than 20% before experiencing this downtrend, yes it is a good buy. The study shows, “Specifically, we determine that there is a strong time-series momentum effect and that proxies for investor attention strongly forecast cryptocurrency returns.” ” This strategy generates outstanding returns,” Tsyvinski told Yale News.
2) Factors affecting cryptocurrency are unique: few weeks ago, there had been clamour that bitcoin futures for ETFs should be approved since it could save investors from worries as obtained from stocks. However, this research has shown that factors that affects bitcoin and other cryptocurrencies like xrp and ETH is quite different from those that affects stocks and commodities.
Since this factors takes a momentum change within the market. “In contrast, we show that the cryptocurrency returns can be predicted by factors which are specific to cryptocurrency markets,” the study explains.
3) bitcoin cannot diminish to $0 soon: the research had shown that other many names had been given to bitcoin and other altcoins, that now is the right time to invest in the coin since the probability that it gets to zero value is 0.3% even though it is greater that of Euro which is 0.009%.

“Of course, one has to remember that, as with any other assets, past performance is not a guarantee of future returns,” Tsyvinski said. “Maybe cryptocurrency will completely change its behavious, but currently the market does not think it will.”