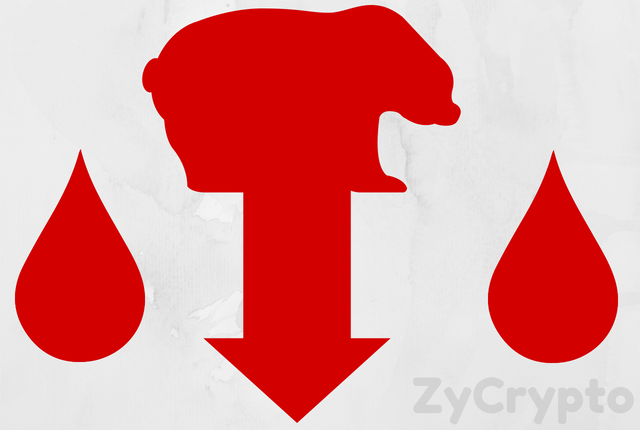 The past couple of hours have been dramatic in the cryptocurrency market as prices seem to be on a free fall across boards.
We can only speculate, but this seems to be linked up to the fact that there are uncertainties concerning how to securely store these new form of virtual currencies without the fear of them being stolen by cybercriminals.
Just a few days after the Ethereum founder, Vitalik Buterin, lashed out his frustrations on centralized cryptocurrency exchanges as he mentioned how they promote price manipulations. He, Vitalik, therefore, thinks having decentralized exchanges would be the solution to every challenge the cryptocurrency market is facing today.
Wrong or right, though decentralized exchanges won’t promote price pumps as Vitalik has mentioned, decentralized exchanges sure seems to have their challenges.
In the early hours of Monday 9th July, Bancor Network reports a security breach which happened on the platform that led to about $23.5 million worth of cryptocurrencies being stolen.
In an official tweet by the team, reported the unfortunate event and announced the site would be under maintenance for the meantime but would be back in no time while investigations are carried out underground.
The tweet reads,

“This morning (CEST) Bancor experienced a security breach. No user wallets were compromised. To complete the investigation, we have moved to maintenance and will be releasing a more detailed report shortly. We look forward to being back online as soon as possible.”

Following reports show that 24,984 ETH, 229,356,645 NPXS, and 3,200,000 BNT tokens where stolen. The estimated worth of all tokens at the time was about $23.5 million.
Shortly after the report was posted, there was an outburst of the community members who show their displeasure about the recent event with many referring to the platform as a “decentralized exchange with centralized features.”
As reported, the team swung into action by freezing BNT tokens on the network which makes it unusable for the thieves. But since they have no control over Ethereum, Bancor continues to work with other exchanges to make the cryptocurrencies uneasy for the cyberpunks to liquidate.
Trusting on centralized crypto exchanges may not be safe, but Bancor has proven having your tokens on decentralized exchanges isn’t safe either.