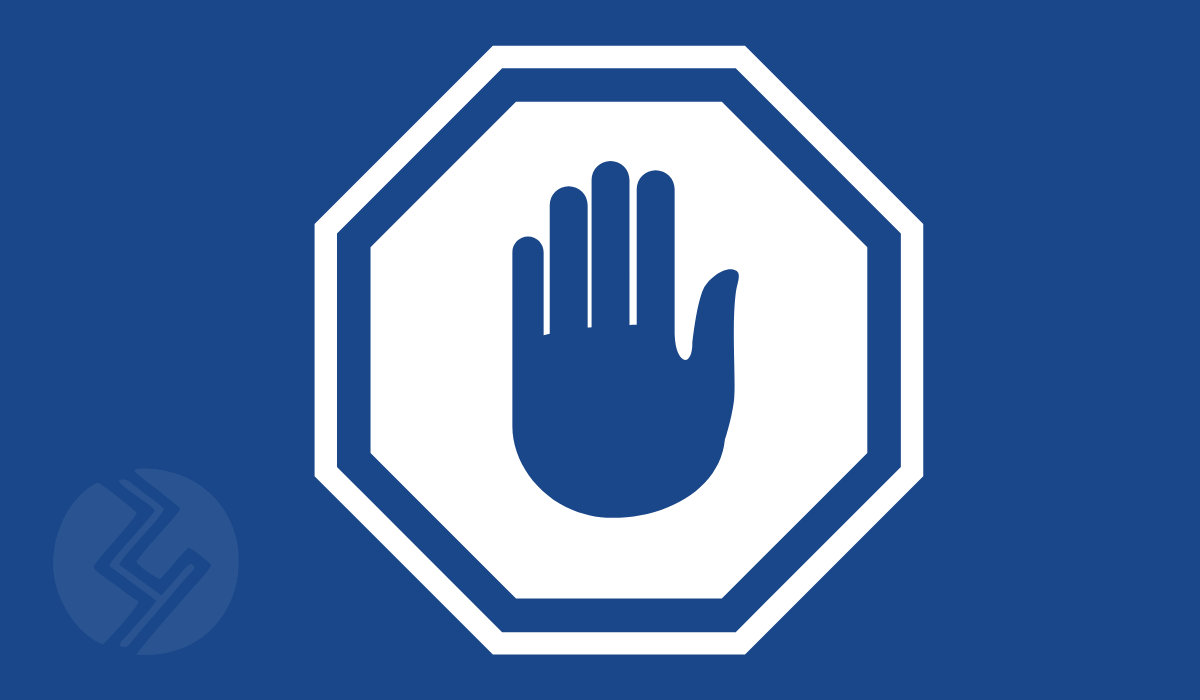 In what can only be interpreted as a crackdown on the growth of digital assets in the United States, the House Financial Services Committee’s Democratic majority is currently circulating a new proposal for discussion.

The proposal, which is probably expected to be promoted and maybe someday become law, seeks to disallow heavy hitters in the technology business, from offering services that allow them to function as financial institutions or even let them float digital currencies at all.

This is interestingly happening not long after Facebook Inc. announced plans to float its own digital asset along with the Libra Association, meaning the proposal is probably targeted at the social media giant along with any other companies which might want to follow suit. The proposal currently suggests that any firm who contravenes this law, if it eventually becomes one, would be penalized by paying a fine of $1million per day.

Even though this is still a proposal, it is expected to receive considerable backlash and resistance from the Republicans in the house, especially those who are a bit more partial to the creation and advancement of new tech.

On the off chance that the proposal is backed by a majority of the members of the house, there is still the process it would have to go through with the Senate and that would most likely not be a walk in the park.

Titled “Keep Big Tech Out Of Finance Act”, it defines a large technology firm as one who’s major service is offered online and generates a minimum revenue of $25 billion, yearly.

According to the draft:

“A large platform utility may not establish, maintain, or operate a digital asset that is intended to be widely used as a medium of exchange, unit of account, store of value, or any other similar function, as defined by the Board of Governors of the Federal Reserve System.”

It’s a bit suspicious that a bill like that would be proposed now especially because Facebook fits the criteria stipulated in the proposal and is expected to officially launch the Libra by next year.

Facebook’s announcement has been met by generally unfriendly responses from figures in the U.S. government including Jerome Powell, the Federal Reserve Chairman and President Donald Trump who recently tweeted that he is “not a fan of crypto.”