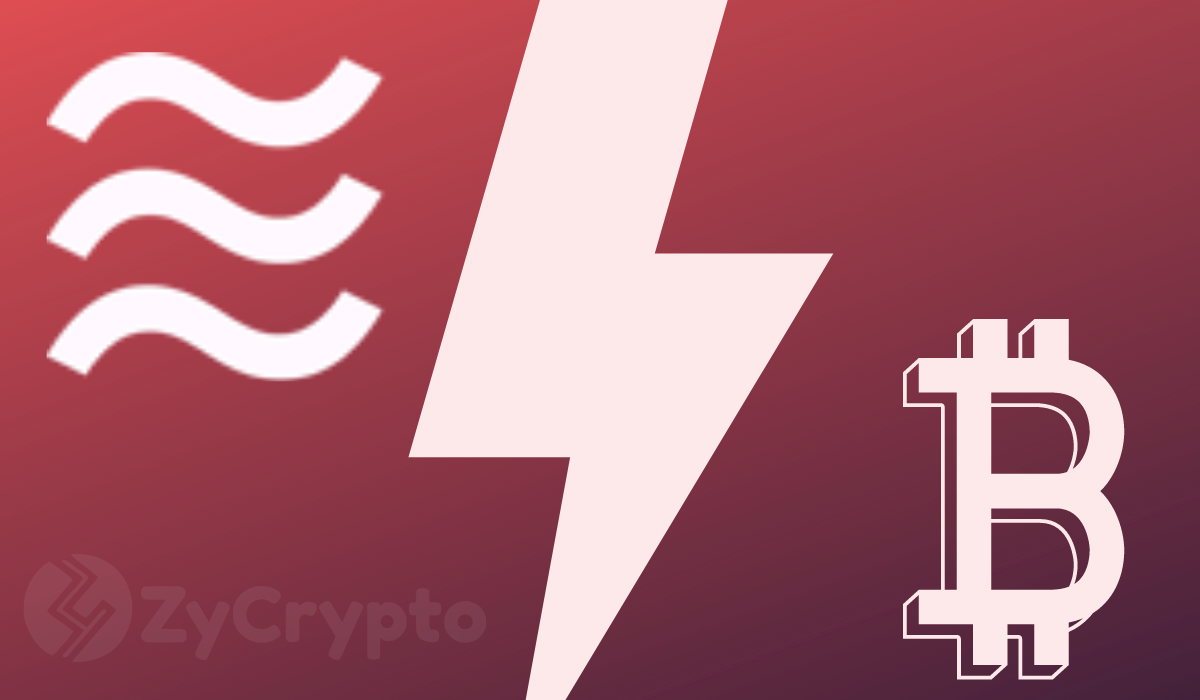 The rise of Facebook and its intention to enter the cryptosphere has got many people talking and wondering if Libra might actually take over Bitcoin as the leading cryptocurrency.

This kind of assertion shouldn’t be surprising, considering the fact that most people don’t even understand the very idea of the blockchain technology in the first place.

Bitcoin is the first and the largest cryptocurrency in use by the sheer volume and has proven that it’s possible to have assets which aren’t controlled by a single Central party or institution.

Now, when you have the CEO of the largest Social Media organization (by the number of platforms and of users as well) wanting to wade into the space of a system owned by everyone else, questions must always arise.

Mark Zuckerberg and his team thrive on one singular factor which keeps them going: Control.

Once they lose control, they lose everything: Money, power, status, recognition.

So, when they now want to create a Cryptocurrency within their centralized ecosystems, it means that they would control the nature of transactions one way or the other.

Bitcoin operates in the opposite fashion.

Blockchain technology gets its power from the fact that anybody anywhere can use the blockchain system in question.

It really is that simple.

So, when you have a Centralized giant wanting to implement decentralized technology, it really doesn’t quite make the cut.

This, of course, has a whole lot of implications.

People are going to start actually expressing interest in what the heck Cryptocurrencies truly are.

National, supra-national and even international debates are going to start, Libra will get off to an early head-start and volatile upward spikes.

However, once people realize what it really is, they will shift in their numbers back to Bitcoin!

So, at the end of the day, Libra is a friend to Bitcoin.

It is not an enemy, or even a ‘Frenemy’; though it appears to be so at first.

This is because Libra defeats the true purpose of Blockchain technology in the first place: Lack of central control.

What do you think? Is Libra a friend, an enemy or simply just a frenemy to Bitcoin? Please let us know your thoughts!