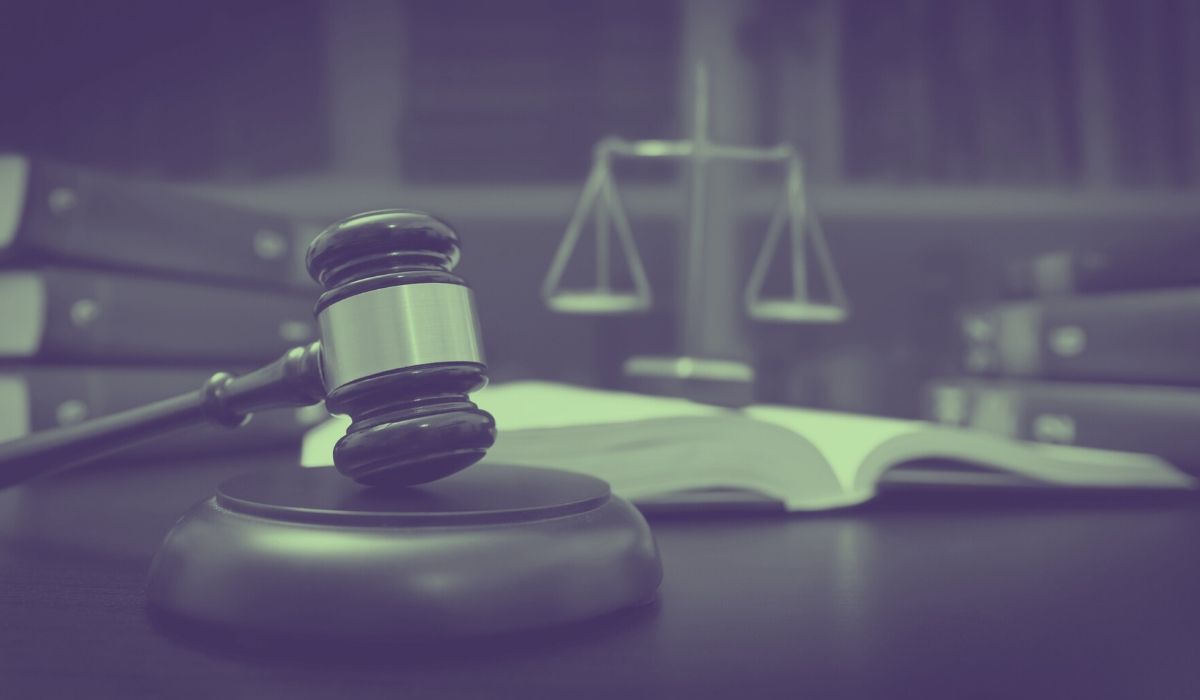 21/07/2020 – Update: Since this article was published, it has come to our attention that Apollo had filed the lawsuit before Jelurida (case no. 7:20-cv-00186) on July 8, in the US Southern Court of Southern Texas. Apollo seeks “an order of declaratory relief on the copyright owned by Apollo and public domain materials falsely claimed by Jelurida.” The version of events put forth by Apollo in its lawsuit is significantly different to that laid out by Jelurida in its own filing.

22/07/2020 – Apology: I sincerely apologize for earlier referencing Apollo as a “copycat” based on imprecise facts.

Crypto is headed to the courts next month when lawyers for Nxt developer Jelurida will present their case against the Apollo blockchain. A lengthy writ of summons outlining the case against Apollo claims alleged repeated violations of the open-source licensing agreement, primarily involving alleged failure to credit Jelurida as the code’s creator. In a final attempt to obtain the attribution it believes it is owed, Jelurida has on July 10 taken the matter to the Dutch courts to arbitrate.

The case isn’t the first time Jelurida has been compelled to fight to “obtain credit for its creations”, incidentally: it’s also been caught up in a spat with Algorand, which has claimed to be the first pure Proof-of-Stake chain. That accolade goes to Nxt, as Jelurida’s lead developer has reiterated in no uncertain terms.

If Jelurida’s case against Apollo holds weight, Apollo has a lot of explaining to do. The writ of summons filed by Jelurida’s defense team explains: “The Nxt Blockchain was developed entirely by the Jelurida enterprise and its legal predecessors. Jelurida currently owns all rights – including intellectual property rights, such as copyrights – associated with or contained in the Nxt Software.”

A flurry of cease and desist letters issued by Jelurida says the press release, starting in 2018 when Apollo launched, have allegedly been either ignored or only belatedly acknowledged, Jelurida claims. Apollo corrected the copyright violations it had been alerted to by mid-August of that year, but as Jelurida claimed at the time “It took four C&D letters, and this public notice, to finally enforce our license rights.”

The current legal case, which is due to be heard on August 25 in an Amsterdam court, stems from this. Within a year of rectifying its licensing violations, Apollo was allegedly at it again, removing the copyleft notice that credits Jelurida as the software’s creator. And this time, according to Jelurida, Apollo wouldn’t be swayed by cease and desist notices.

In the lawsuit it filed in the US District Court of Southern Texas on July 8, Apollo alleges that since 2017 it has “continually wrote, re-wrote, improved and extended” its software. “Apollo’s source code and its overall functionality have significantly changed….The Apollo team wrote and re-wrote significant replacement and significant additional computer software. As a result, Apollo is radically different from anything owned or claimed to be owned by” Jelurida.

The complaint later claims that “it is against the custom and usage of the open source community…for [Jelurida] to assert that Plaintiffs may not continue to use…the software of Plaintiffs for the benefit of its users in the United States.”

Open source licensing agreements are commonly used within the blockchain industry. These typically support the use and iteration of the code by third parties, provided the original developers are clearly credited for their work. Crypto projects trying to pass lightly modified code off as their own are liable to fall foul of this agreement.

Jelurida has explained that it has no problem with other blockchain projects using the code of Nxt, but that it must be done in the proper manner, in keeping with the terms of the license. As the writ of summons states, “Using the JPL, Jelurida wishes to achieve a situation where its Nxt Software is available to everyone and can be freely further developed. This is a reflection of the decentralized and open-source nature of blockchains and the Nxt Software.”

It remains to be determined by the courts which party is at fault in the ongoing Jelurida and Apollo dispute. What’s beyond doubt is that blockchain plagiarism is rife within the industry, with companies including OKEx, Verge, and Dadi all having faced this accusation in the past. Their purported plagiarism has never been tested in a court of law, however. The industry will be watching closely when the outcome of the Jelurida v Apollo case is revealed.