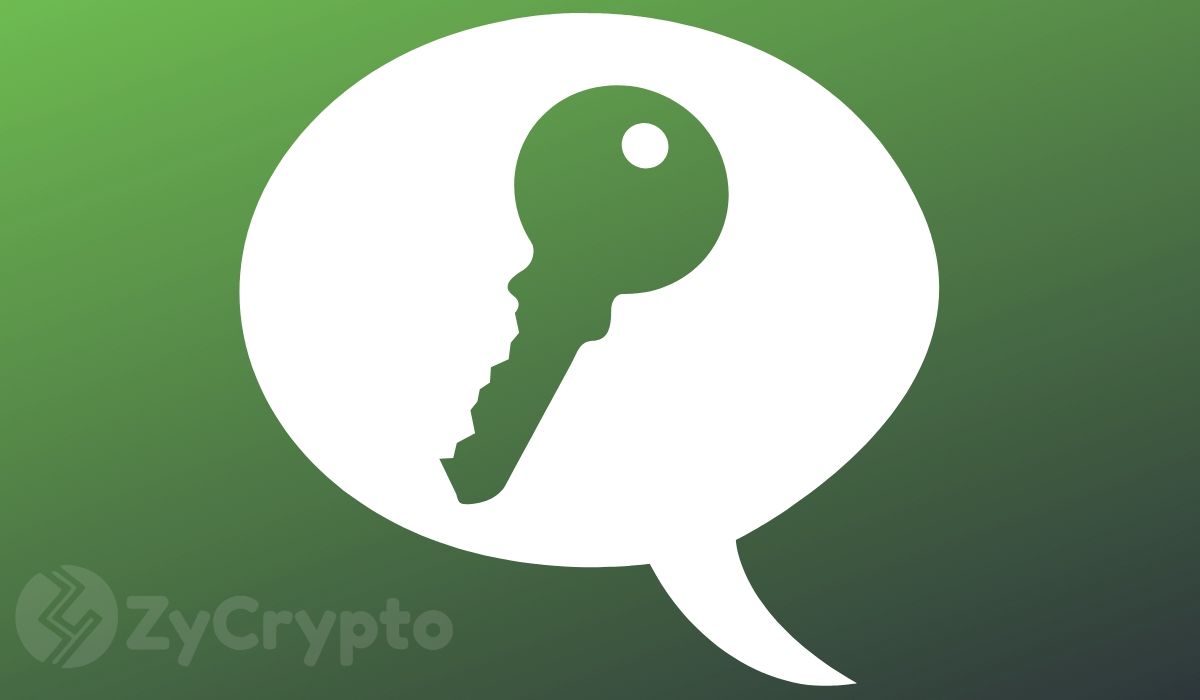 Tron is in the red at the start of the week. This is the case for a majority of coins including Bitcoin. For Tron, the drop comes despite its founder Justin Sun announcing he is starting a new secret project that will benefit Tron. In fact, according to his announcement, the project will create at least multibillion benefits for BTT AND TRX.

The tweet sent by Sun states that the new secret project is for BitTorrent and DLive. It further reveals that it will look to compete with the likes of YouTube, Periscope, and Netflix. This will be mostly driven by DLive, a project acquired late last year by Tron. DLive is a blockchain streaming platform launched back in 2018. It is especially popular as it hosts and is endorsed by the world’s most-watched YouTuber, PewDiePie. Since Tron acquired DLive, PewDiePie has now endorsed BitTorrent and Tron, going as far as wearing a Tron Tshirt and mentioning the project in one of his episodes.

TRX and BTT holders will be excited that while Sun has the opportunity to create a new token for his new project, he is looking to utilize the two. True to Sun’s style, this has been an announcement for an upcoming announcement so the details remain scarce.

At the time of writing this, Tron is recording a drop of 1%. The digital asset is exchanging for $0.0147 and with a market cap of just under $1 billion is sitting in 11th place. Sun’s announcement seems to have failed to inspire a move upwards. It, however, remains a clear catalyst and further development and details to the community should impact the token positively.

In recent weeks, Tron has been stuck in a tight price range. The digital asset has been unable to break above $0.015 since the start of December 2019, It has also not fallen below $0.013 since mid-September.

Through this time, key developments such as the acquisition of the aforementioned DLive, investing in Poloniex exchange, acquisition of Lino network, as well as Tron becoming the second-largest Dapp platform ahead of EOS have taken place in the ecosystem. With such key developments, investors can only hope that it is not the bulls who are exhausted and failing to drive prices.