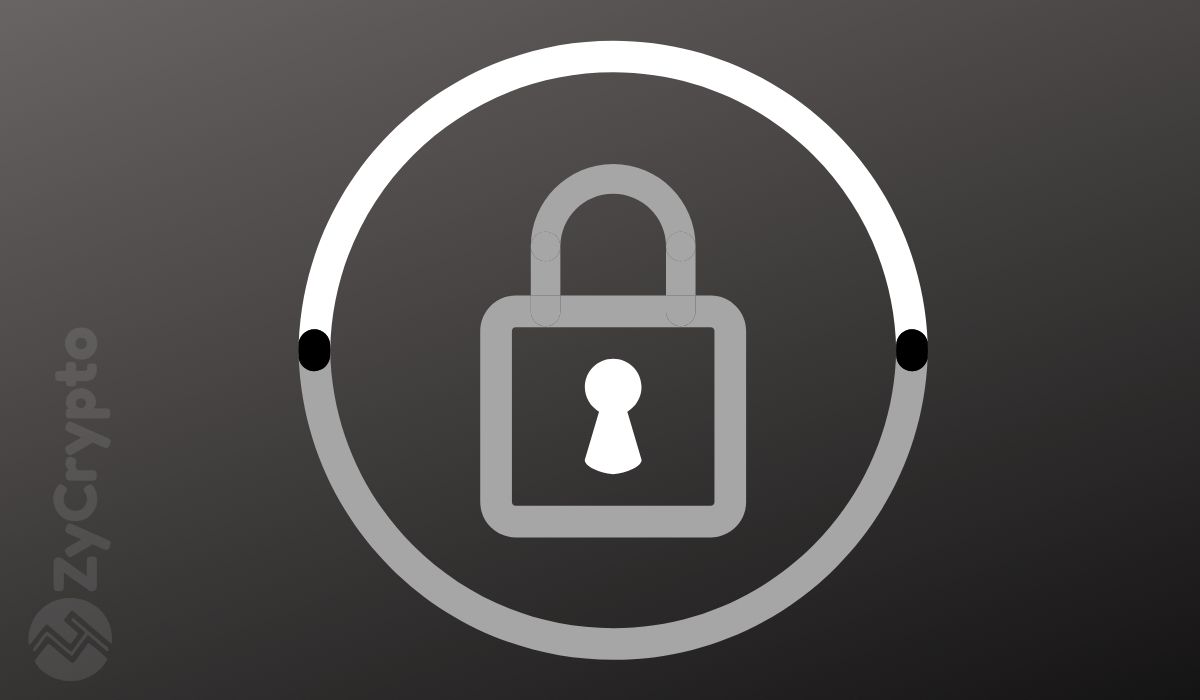 Ripple has long been embroiled in lawsuits regarding whether its digital asset, XRP, is a security or not. Currently, the token is part of a class-action lawsuit filed against Ripple last year. In this lawsuit, a couple of investors filed charges against Ripple for selling them XRP as unregistered security and they want to be refunded for the losses incurred.

Ahead of the court hearing on January 15, Ripple CEO Brad Garlinghouse has explained why he believes XRP is clearly not a security offering.

Speaking with CNBC, Brad Garlinghouse quipped that Ripple is in the clear as it did not sell XRP as a security to retail investors. That said, he went ahead to point out three major reasons why he thinks XRP should not be deemed as a security.

First, he noted that XRP is independent of Ripple. In August last year, a group of investors led by Bradley Sostack filed a lawsuit against Ripple for selling them XRP as a security. In his interview with CNBC, Garlinghouse dismissed these accusations against Ripple. He even opined that the question of whether XRP is a security or not cannot be determined by a single lawsuit.

“It’s pretty outrageous. Here’s somebody who’s held XRP for two weeks’ time, and he’s making some claims. Whether or not XRP is a security or not isn’t going to be dictated by one lawsuit.”

This, according to Garlinghouse, is because XRP is completely independent of Ripple. He even goes as far as to say that even if Ripple suddenly shuts down, XRP would continue thriving because it is “an independent open source technology”.

Secondly, Garlinghouse explained that investors do not acquire ownership rights in Ripple after they buy XRP tokens. In simple terms, purchasing XRP tokens does not automatically mean owning equity shares in Ripple.

However, in early 2019, private equity analyst Anthony Balladon noted that buying XRP bears some semblance to buying equity of a company:

“Looking at XRP as a vehicle for speculation, as some cryptocurrencies have become, there is an expectation of buying XRP, seeing a rise in the price and then selling for profit. This sounds a lot like buying a share of a company’s stock.”

Nevertheless, Garlinghouse outlined the third reason that explains why XRP is not a security: its utility. Ripple execs have on multiple occasions stated that XRP is not an investment. Instead, it is a bridge currency that helps financial institutions conduct cross-border payments. Per Garlinghouse, this does not fit the description of a security:

“XRP has a lot of utility and so to me, it’s quite different than what a security looks like, and I think ultimately we’ll find that conclusion.”

As ZyCrypto reported, Ripple filed a motion to dismiss the case filed by Bradley. Chief District Judge of the US District Court for the Northern District of California, Phyllis J.Hamilton will be approving or denying this motion on Wednesday, January 15.

Over the last couple of days, Ripple’s XRP has been attempting recovery. On the weekly chart, the token has gained 9.2 percent against the US dollar and is among one of the best-performing assets in the top 10.

Nonetheless, XRP is currently in the red and could dive deeper if it does not breach past the 20-week moving average (MA) which has been acting as a major resistance area in the past year and a half.

In July last year, XRP price plunged below the 20-week MA support line which has now become a resistance level. The result was XRP falling below key support that had held for 18 months and till now XRP has not recovered. But, if the XRP bulls can gather momentum and break out past the 20-week MA, the digital asset could revisit the 0.30 zone.

Meanwhile, XRP investors are playing a waiting game. If the presiding judge approves Ripple’s motion on Wednesday, the long-standing legal battle will come to an end. If she sides with the plaintiff, the case will continue and most likely cause intense selling pressure on XRP.