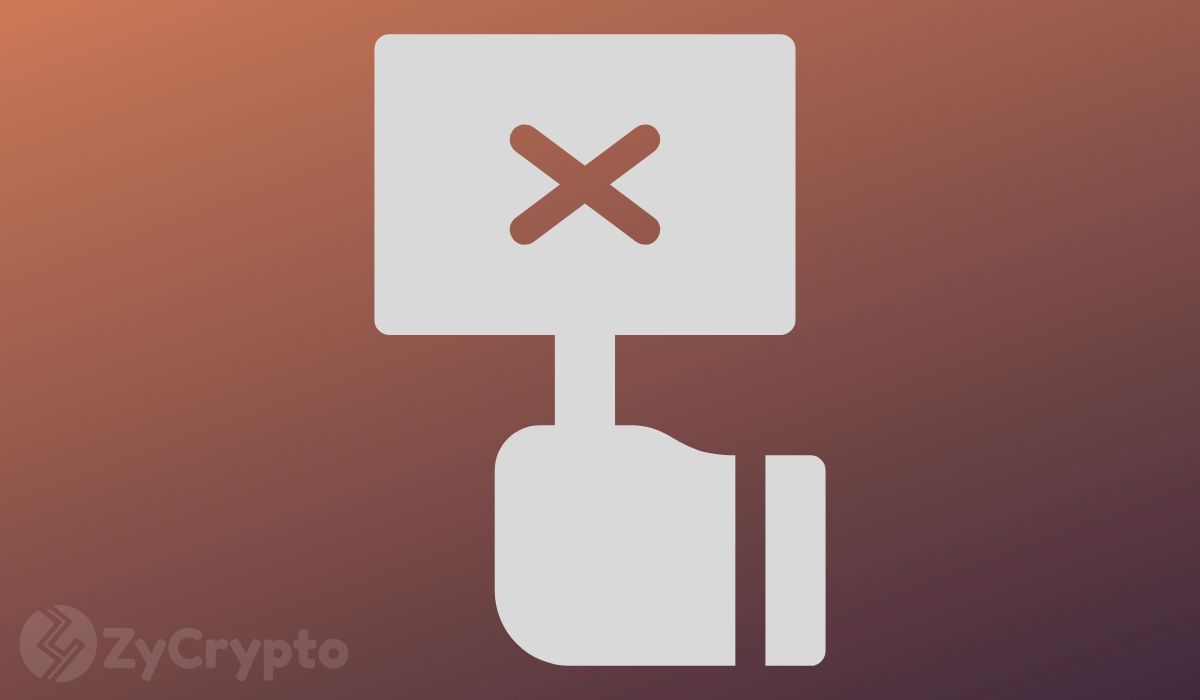 A few days ago, the Tron CEO, a dynamic businessman and the most controversial founder of a blockchain project, Justin Sun was railed with all kinds of names by the crypto community for participating in dishonest schemes.

In a space of hours, Justin turned to call the self-acclaimed Satoshi Nakamoto, Craig Wright a fraud, cited as the case of the pot calling kettle black by many.

Events Leading to the Name Calling

Recently, Tron CEO held a poll on twitter where he queried “Tron 4.0 vs Ethereum 2.0!: which one is better”

People called Sun different derogatory names when they noticed something fishy had happened. Some called him a fraud, a cheat and a scammer, others said they are disappointed in him.

However, Justin never tried to defend himself against all these name-callings but he came up to call Craig Wright a fraud just a few hours after being branded a ‘scammer’.

The court case opined that Wright lied about having the keys used to sign the message by 145 wallets containing Bitcoin (BTC) mined in its first year.

While the court case points to Wright as a fraud, the fake twitter votes point to Justin as a con artist, the question now is who is guilty as charged.