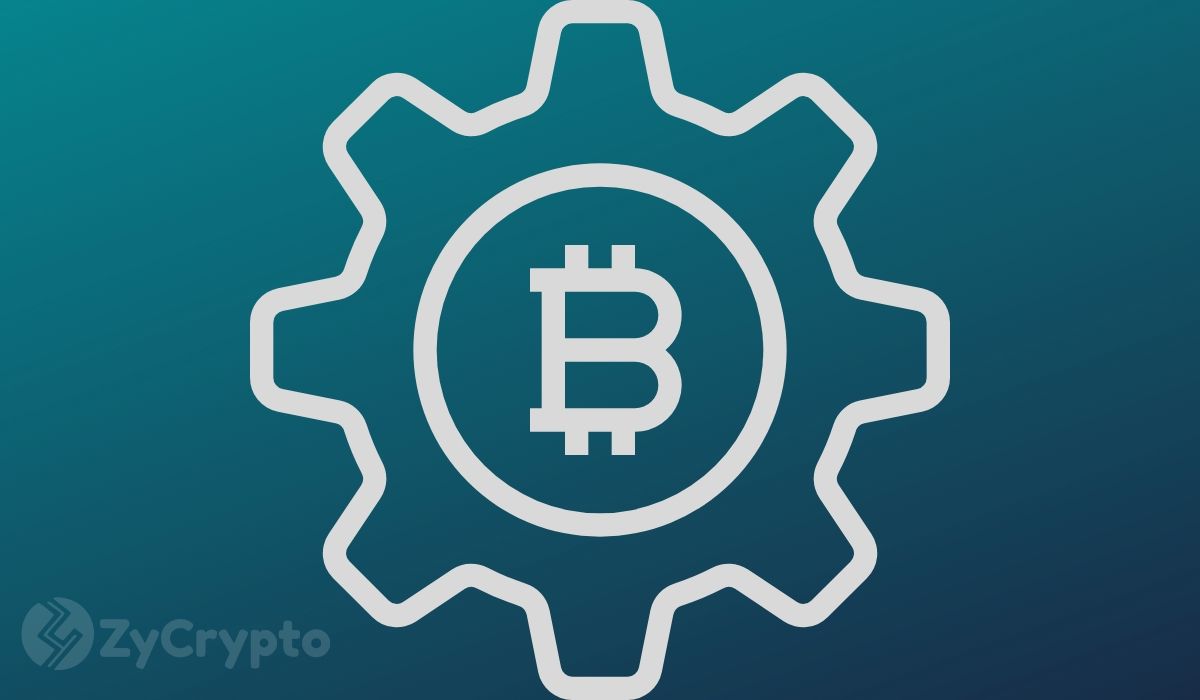 Many in the crypto community have over the years made $1 million Bitcoin price predictions. A majority believe this will happen within the next decade. The prediction has been preposterous, but one only needs to look at the past decade to see its feasibility. A decade ago, few people knew Bitcoin and trading for almost nothing. It was only in 2013 that Bitcoin reached $100. Since then, Bitcoin has gone on to reach $20,000. This unprecedented rise, the believers, say is just the beginning.

Over the next decade, Bitcoin will master its stride making it unstoppable. Just like $10K was, and remains, a key point for Bitcoin reaching $20K, for a $1M price tag to be considered, Bitcoin needs to reach $100K. This according to prominent analysts like PlanB and Anthony Pompliano could happen as early as next year.

One Macro Trader is however not optimistic about the $1M price tag. And the reasons are more of the same those that continue to stop Bitcoin from mainstream adoption and reaching its ATH. Regulation, volatility, and security.

According to analyst and trader by the Twitter handle @CryptoWhale, there are three main events that continue to cast doubt over Bitcoin’s future and the likelihood of reaching $1M.

The analyst cites Quantum Computing, Satoshi selling, and government regulation as the three main reasons. One of these is the reason it broke $9K support a few days ago. A fear that Satoshi was selling his stash was the reason Bitcoin tanked. This was just a $500K worth sell, given Satoshi’s stash is in the tune of billions, one day he could possibly trigger the single largest price crash.

Quantum computing by Google has also been a concern after great advancement. There is concern that it could potentially crack private keys and compromise Bitcoin in the years to come.

Lastly, government regulations, this has and continues to be a big issue in different countries. The analyst believes that specifically in the U.S, once Bitcoin really rallies to reach hundreds of thousands, the government will step in and ban it.

For now, Bitcoin continues to struggle under $9K. At the time of writing this, the asset is clinging on the $8.8K support. With sentiments bearish, analyst NebraskanGooner believes that this will not hold and investors should expect $8.2K in the coming days.

One positive from the recent lows is that data shows macro investors are accumulating. This will help drive prices on the way up.