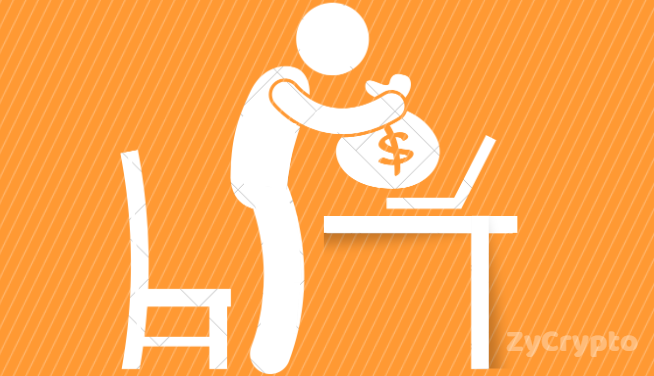 An employee of Brio Hydrophonics, an Ahmedabad-based company, was arrested on Friday in connection with an alleged crypto scam in Gujurat India.
As reported on Indian Express, security operatives from the Vadodara crime branch in the city of Gujurat India announced the arrest.
According to the report, about 86 people filed an appeal on Tuesday to security operatives at Gotri, concerning a crypto scam which involves a new crypto firm that was established in September 2017 in the district.
The accused are Pravin Patel, Kamal Joshi, Hiren Thakkar, Mihir Pathak, Jayanti Patel, and Haresh Limbania. The victims said the accused had convinced them toward investing in a newly developed cryptocurrency late last year while attaching mouthwatering incentives for early investors.
“This is an interstate scam, and we are investigating how many victims from other states were affected. Thakkar was the main link between the company and the investors from central Gujarat. He was chosen because he had worked in mutual fund companies before,” said DCP, Crime Branch, Jaydeepsinh Jadeja.
According to the police, the accused had set up an office in Ahmedabad and sold online pay-way coins to the public. Series of seminars and meetings were held to attract investors and convinced them to purchase the token.
At the time the token was established, the price of a token sold at the rate of Rs 7.
The company promised that if any individual invested in the token, the person’s investment would multiply in ten folds within four months. Also, the accused had assured the victims that the cryptocurrency would be on global crypto exchanges.
These promises made so many people take their chances and invest in the token. Before the victims filed the complaint, a total sum of 2,00,427 coins was sold, which amounted to Rs 17,19,000 in Vadodara alone.
However, the online platform was closed after one of the accused, Kamal Joshi, fled with Rs 2.5 crore cash, which left the company no choice than to shut down.