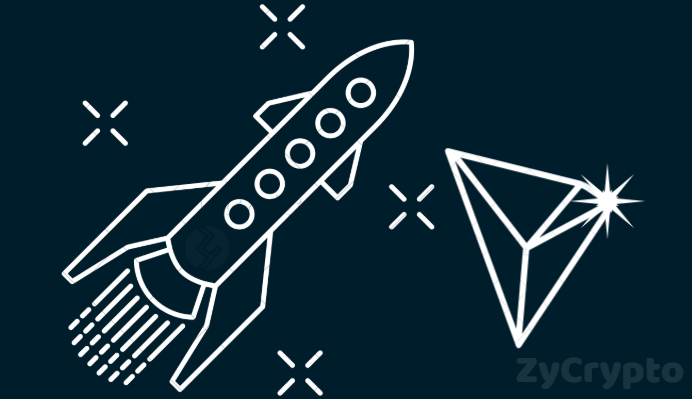 “TRX.market  and http://tronscan.org  will jointly launch a new #TRX dex trading platform with a powerful engine in 48 hours. New dex supports TRC 10 and 20 together! Looking forward to seeing it!”

This Dex was brought up for a test by the Tron community on Tronscan last month with only three tokens listed against TRX, they are dice, WIN, and SEED. Users need to link their TRX wallets to the decentralized exchange, which can easily be enabled by a tab on the right-hand corner.  Another decentralized exchange on the Network is Tron watch market, it has a token sale that will enable users to trade between TRON, TRX10, and TRX20 tokens seamlessly.

TRX 10 is the native token traded on Tron blockchain while TRX 20 is the standard used for the smart contract on Tron virtual machine. TRX 20 is compatible with Etheruem’s own ERC 20.

The three coins traded on the Dex network are Tron (TRX), Wagger (WGR) and NWTC. Dex is a website that connects to a feature on the Tron blockchain.

The Digital currency was issued just last year but its performance has been tremendous, now it has climbed all the way in a bullish form to the 10th position among the cryptocurrencies.

Tron foundation has been very aggressive in driving their vision to change the internet, touching content production and delivery. This they are achieving by partnering with developers and programmers.

Mr. Sun’s announcement to launch TRX dex within forty-eight hours may sound like a hype based on the tweet reactions but the network has proven that it is capable of achieving great fits.